Leeds United winger Raphinha has asked his agent to see whether a move to Barcelona can still go ahead, amid interest from Chelsea.

The Whites are happy to let Raphinha go this summer for the right price but Barcelona, with financial issues, have struggled to present an acceptable proposal.

Chelsea have taken the lead in the chase and all but have a deal in place with Leeds for Raphinha; they are waiting for the Brazilian to agree to the move. 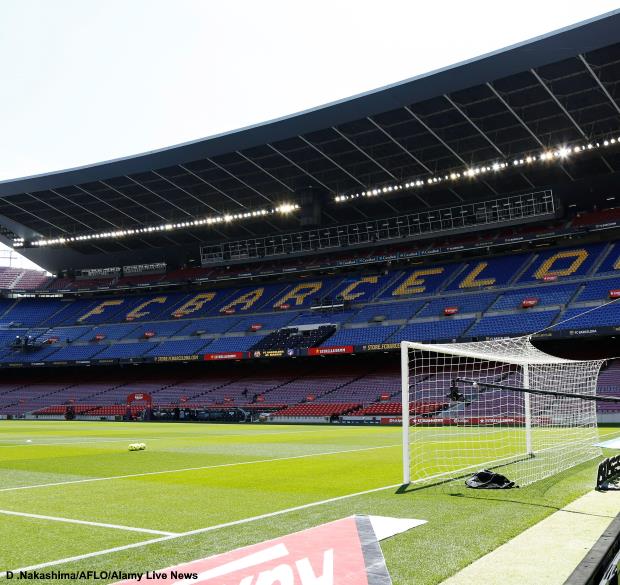 Raphinha though wants a move to Barcelona and, according to Brazilian outlet UOL Esporte, has asked his agent Deco to see if a switch to the Camp Nou can still happen.

The winger is keen for Deco to make one last attempt to take him to the Camp Nou.

Deco has headed to Barcelona to hold talks with the Catalans.

Raphinha is also in Spain, on holiday, and he is hoping that Barcelona can reach an agreement with Leeds.

Leeds will be keen for a resolution to the saga as they look to turn the page on Raphinha and replace him in their squad.