Bournemouth and Fulham are showing interest in signing Genk defender Jhon Lucumi, who has also attracted attention from Serie A side Atalanta.

Both Bournemouth and Fulham are keen to continue to strengthen over the course of the summer transfer window and defensive reinforcements are on their agenda. 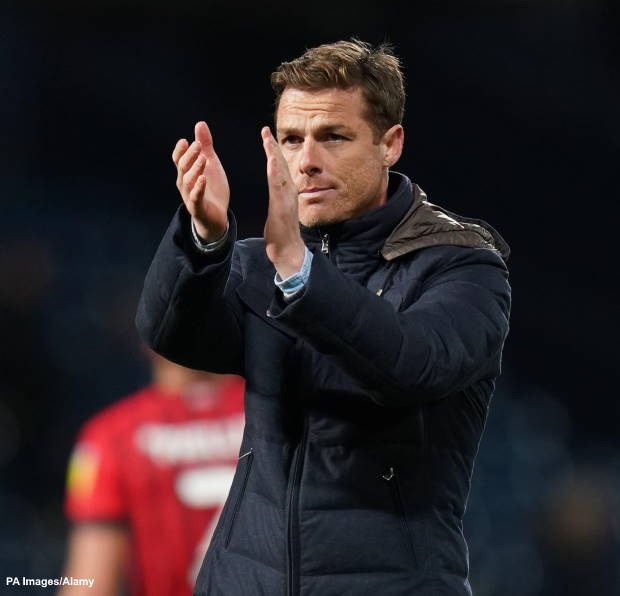 The 24-year-old centre-back is on the books at Belgian side Genk, but they are willing to sell him this summer for the right price.

He has just a year left on his contract in Belgium and Genk want to avoid losing him on a free transfer.

Lucumi also has interest from Atalanta, but the Italian side have not made any concrete moves towards signing him.

Genk snapped up the defender from Colombian side Deportivo Cali in 2018 and he won the Belgian league title with the club in the 2018/19 campaign.

The Belgian Cup followed in 2020/21 and Lucumi has clocked 134 appearances for the club.

He has been capped at international level by Colombia.