Barcelona have moved behind the scenes to position themselves for the signature of Manchester United, Manchester City, Chelsea and Liverpool tracked Brazilian prodigy Endrick.

The teenager is making waves in Brazilian football despite never playing a senior game for his club Palmeiras.

He signed his first professional contract with the Brazilian giants on Thursday when he turned 16 but there is already talk of him moving to Europe in the coming years. 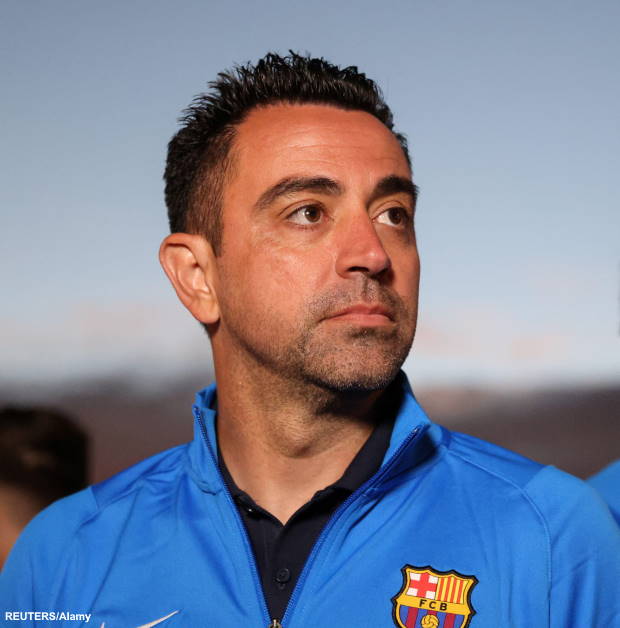 Manchester United, Manchester City, Chelsea and Liverpool have all been tracking the youngster’s development with a view to potentially signing him.

And according to Catalan daily Sport, Barcelona have already been moving behind the scenes to in order get an edge in the race.

The Catalan giants are interested in Endrick and are well aware that almost all of Europe’s big clubs are after him.

They are setting themselves up through backchannel talks with Palmeiras for a move for him in the future.

He has a €60m release clause in his contract, which will expire in 2025, but Endrick already has plans to move to Europe.

It has been claimed that the teenager is planning to join a club in Europe in 2024 after he turns 18.

Endrick has scored 170 goals in 172 games for Palmeiras’ youth teams and there is a clamour for him to get into Brazil’s World Cup squad despite never playing senior football until now.