Juventus are pushing to sign Liverpool attacker Roberto Firmino, who is claimed to be keen on a move to the Serie A giants this summer, it has been suggested in Italy.

The Turin powerhouses are looking to bring in a forward in the ongoing transfer window who could partner Dusan Vlahovic up front.

They have been linked with an interest in signing Chelsea striker Timo Werner on loan, but there are others in the Premier League who are also on their radar. 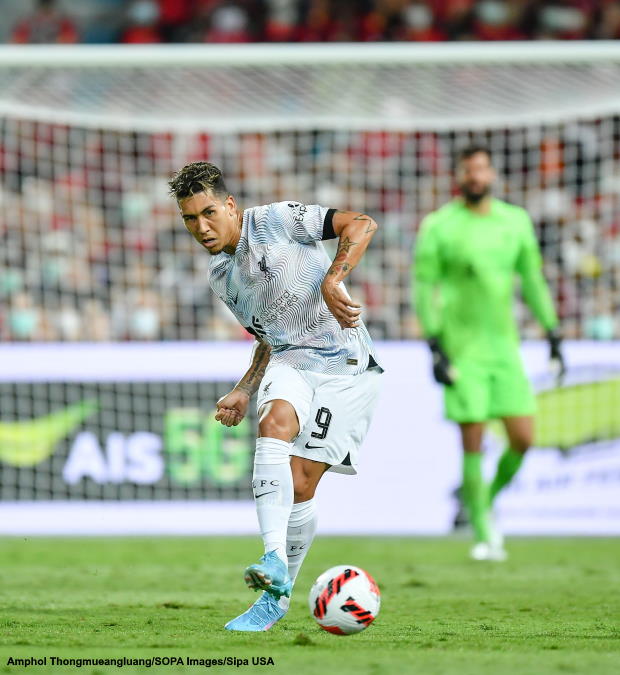 There were claims earlier this week that the Reds rejected a bid from the Turin club, but according to Italian daily Corriere dello Sport, Juventus are pushing for Firmino.

Juventus are keen on landing the Brazilian and it is also claimed that Firmino has welcomed the prospect of a move to Italy.

It is suggested that Juventus feel that they can land Firmino this summer.

With Liverpool signing Darwin Nunez for big money earlier in the window, Firmino’s playing time could be limited.

The Brazilian wants to play week-in-week-out next season in order to avoid losing his place in the Brazil squad for the World Cup.

A move to Juventus appeals to him and it is claimed he would be prepared to leave Liverpool if a deal is struck between the two clubs.