Fulham are in the race to sign Manchester United defender Eric Bailly, who is also a target for Roma and Sevilla, according to journalist Pete O’Rourke.

Despite impressing during pre-season, Bailly has been deemed surplus to requirements at Manchester United this summer.

Erik ten Hag is happy to move him on from his squad and several clubs are interested in getting their hands on the Ivorian defender. 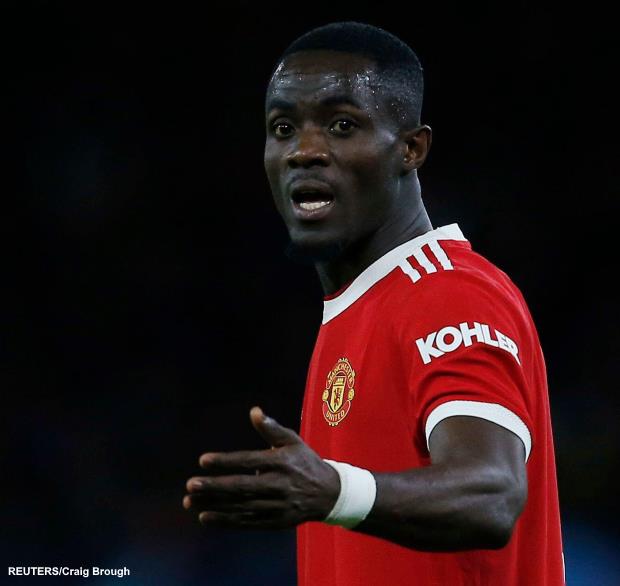 Roma are exploring a deal to sign him on loan and he has also been linked with a move back to Spain where Sevilla want Bailly as a replacement for Jules Kounde.

It has been claimed that an offer is on his table from newly promoted Premier League side Fulham as well.

Marco Silva wants more defensive reinforcements and is interested in Bailly due to his Premier League experience.

Fulham have made an approach to sign the defender but are facing stiff competition.

Both Sevilla and Roma will be involved in Europe, while Fulham are likely to be in a fight for survival in the Premier League.

It remains to be seen whether Fulham can convince the defender to move to Craven Cottage this summer.