Barcelona will not be signing Chelsea defender Cesar Azpilicueta who is now set to sign a new contract with the Blues, it has been claimed in Spain.

Azpilicueta has been linked with a move to Barcelona for several months and he is said to have told Chelsea that he wanted to move on from Stamford Bridge this summer.

The Catalan giants were his preferred choice and Thomas Tuchel was made aware that the Spaniard was keen to join the Nou Camp side. 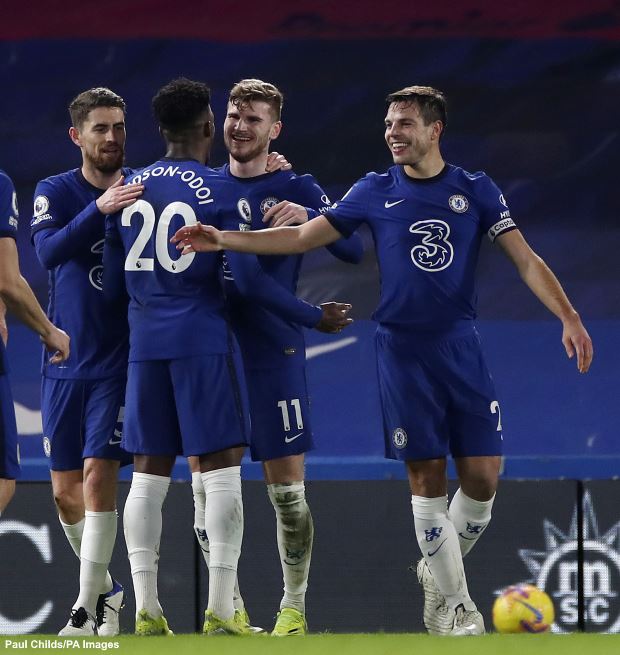 Tuchel has been reluctant to lose the club captain and has been reiterating his desire to keep the veteran defender at Chelsea.

And it has been claimed that Azpilicueta has decided to stay put at Chelsea rather than push for a transfer to Catalonia.

According to Catalan journalist Gerard Romero, the Spaniard has decided against pursuing a move to Barcelona this summer.

Barcelona wanted the defender to wait a bit longer but Azpilicueta wanted to sort out his future before the start of the season.

He informed Barcelona on Thursday morning that he will not be moving back to Spain and will be signing a new Chelsea contract.

Chelsea have always been hopeful of the outcome as the defender has been happily settled in London for a decade.