Swansea City boss Russell Martin has insisted that there will be a long list of names his side will be linked with this summer, amidst claims that they are keen on a move for Leeds United defender Cody Drameh.

The Swans have been looking to snare away Drameh from Elland Road this summer on a loan deal with boss Martin keen on bolstering his wing-back options.

But Leeds made it clear that they are only prepared to sell the 20-year-old, which was a blow for Swansea as they were unable to match their asking price for him. 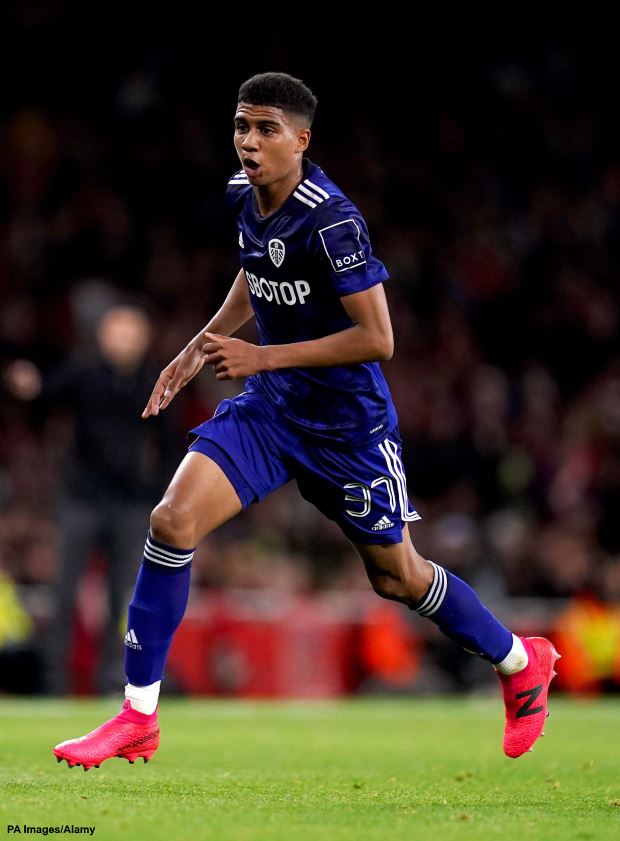 With less than a month left in the window, Martin insisted that a lot of names will be linked with Swansea this summer, with some of the transfer claims being accurate while others being false.

The Swansea boss stressed that his side have a long list of targets, including names of potential loan signings, and names of players they could buy, amidst them being credited with interest in Drameh.

“Some will be fairly real interest and some will be far out there and nowhere near it”, Martin told BBC Sport Wales when asked about his side showing interest in Drameh.

“We have lists for everything.

“We have to be prepared for everything.

“We’re prepared. There’ll be plenty of lists and plenty of names.

“We just have to wait and see.”

Despite transfer interest in his services, Drameh has been tipped to remain at Elland Road this season and fight for a first team spot under Jesse Marsch.