Liverpool do not have a deal in place with Burnley to loan out Sepp van den Berg and are assessing the defender’s options, according to The Athletic.

Van den Berg spent last term on loan in the Championship at Preston North End and featured heavily at Deepdale.

Burnley boss Vincent Kompany is keen to add the Dutchman to the ranks at Turf Moor, but he has no agreement in place with Liverpool to loan him. 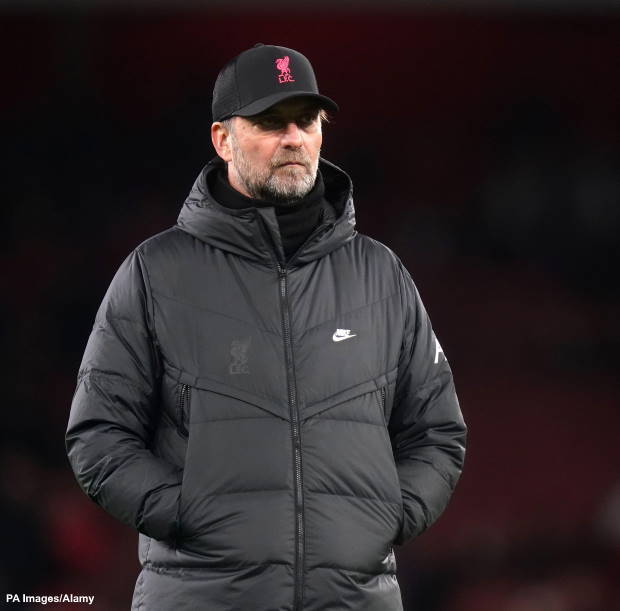 And Van den Berg is also attracting interest from clubs in Germany.

Liverpool have yet to decide what the best course of action for Van den Berg would be and are assessing the situation, along with the player.

Van den Berg was on the bench for Liverpool at the weekend in their Premier League draw with Fulham at Craven Cottage.

Liverpool spent £4.4m to bring Van den Berg to England from Dutch side Zwolle in 2019.

The Reds currently have a number of injuries, but have a host of defensive options, of which Van den Berg is one.