Former Liverpool midfielder Georginio Wijnaldum was keen to join Manchester United this summer, but Erik ten Hag rejected the chance to sign him, according to Sky Sports.

Wijnaldum ran down his contract at Liverpool and left the club on a free transfer, joining French giants Paris Saint-Germain.

The Ligue 1 champions declared the midfielder surplus to requirements this summer and he has headed to sign for Roma on loan. 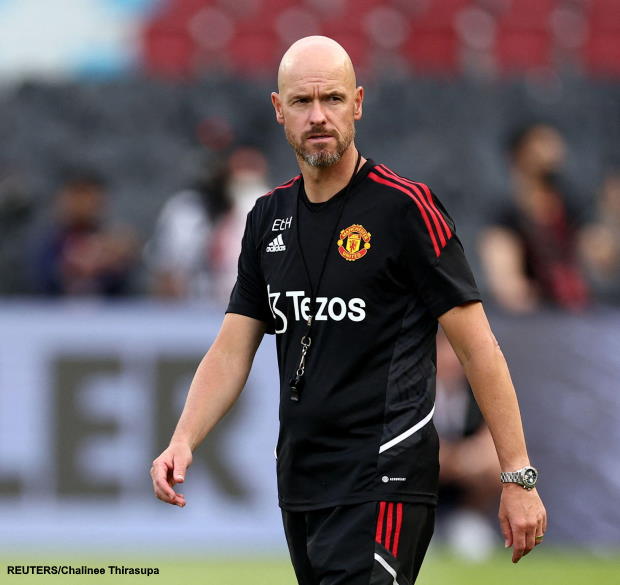 However, Wijnaldum was willing to return to the Premier League this summer and join Liverpool’s fiercest rivals, Manchester United.

He was keen to move to Old Trafford and Erik ten Hag was offered the opportunity to sign him.

The Red Devils boss though turned down the chance to bring the former Liverpool man to Manchester.

The 31-year-old midfielder made 237 appearances for Liverpool, but was ready to lock horns with them this season in a Manchester United shirt.

Wijnaldum made 38 appearances across all competitions for PSG last term and will now ply his trade under Jose Mourinho at Roma this term.