Manchester City have played down reports of agreeing on a fee to sell Bernardo Silva to Barcelona this summer, according to the BBC.

The Portuguese is believed to be pushing for the move and Pep Guardiola admitted last week that he does not know whether the midfielder will be at the Etihad beyond the end of the window. 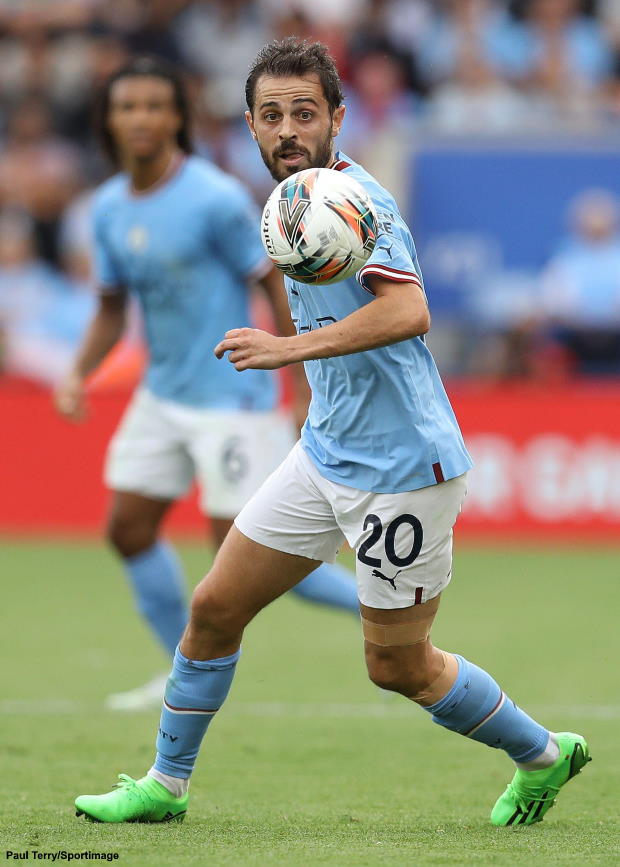 There are claims in Spain that there is already an agreement over a fee between Manchester City and Barcelona for Silva’s move.

But those suggestions have been denied and the reports have been termed nonsense at the moment.

They do not want to lose Silva but Guardiola’s refusal to put a lid on the speculation has continued to fuel the rumours.

However, Barcelona are yet to register any of their new signings as they navigate their precarious financial situation.

For the moment, there are no suggestions from the Etihad that they have agreed to sell Silva.