Burnley are confident about getting their hands on Liverpool youngster Sepp van der Berg but the move is now dependent on the player deciding on his next club, according to journalist Alan Nixon.

The 20-year-old Dutchman spent the latter half of last season on loan at Preston North End and was impressive in the Championship.

Vincent Kompany is an admirer of the defender and is pushing to take him to Burnley before the end of the transfer window. 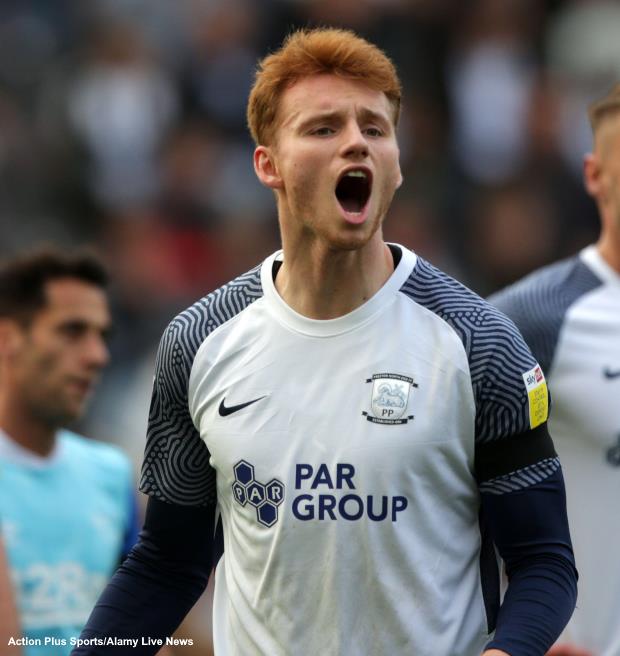 The Clarets are in talks with Liverpool and are confident about getting a deal done to sign Van der Berg on loan.

But it has been claimed that the final decision rests with the player agreeing to the loan transfer to Turf Moor.

The defender is aware that he needs to play more next season in order to aid his development and he is unlikely to get that at Liverpool.

Several other Championship clubs are also interested in him other than Burnley and he has several offers on their table.

The player is now weighing up the options ahead of making a decision on which club to join on loan.

Burnley are pushing to convince the defender to choose Turf Moor as his home for this season.