Chelsea have gone in with an offer of £43m to sign Newcastle United target Antony Gordon from Everton, according to the Evening Standard.

Gordon has been the subject of interest from Eddie Howe’s Newcastle this summer, with the Magpies looking at a deal to sign him from Everton, but being concerned at the amount it would need to take him from Goodison Park.

Now Newcastle could see Chelsea steal in and land Gordon, with the Blues having slapped in a bid for the winger. 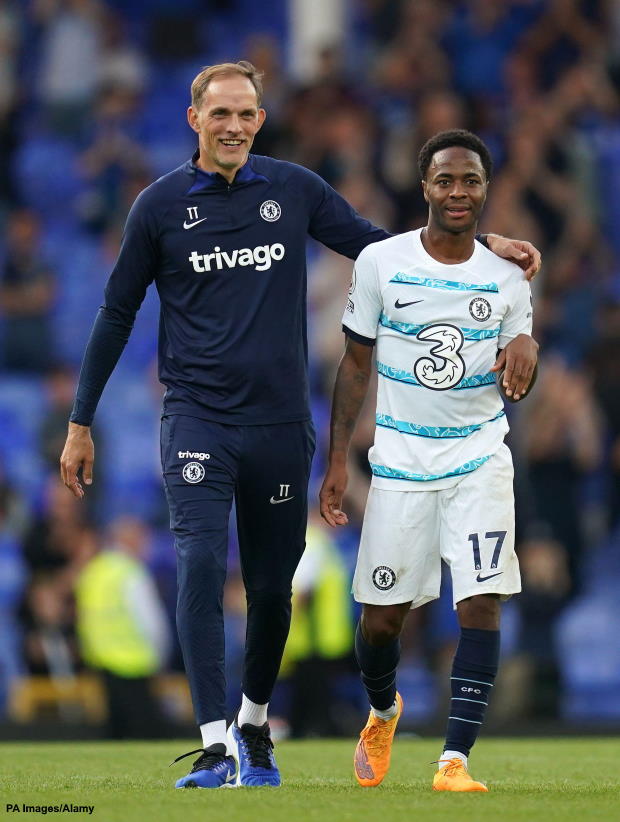 Chelsea are prepared to pay £43m to take Gordon to Stamford Bridge and the ball is in Everton’s court to respond to the offer.

Everton have proven to be reluctant to let Gordon leave this summer, but a big offer on the table from Chelsea could focus minds on Merseyside.

Lampard wants to strengthen his attacking options and selling Gordon could put further funds in his transfer kitty.

Gordon has completed the full 90 minutes in both of Everton’s Premier League games this season, operating as a striker in the absence of the injured Dominic Calvert-Lewin.

One of those appearances came against Chelsea on the opening day of the season, giving Blues boss Thomas Tuchel an up-close look at him.

All eyes will be on whether Newcastle follow Chelsea’s lead and slap in a similar offer for Gordon.