Everton have been in touch with Championship side Blackburn Rovers to express an interest in Ben Brereton Diaz, according to Sky Sports.

The Chile international is set to be a man in demand in the closing stretch of the transfer window with Nice having had a bid rejected, while he is also on the radar of other clubs, including Leeds United.

Blackburn rejected a bid in the region of £10m for Brereton Diaz and value him at a higher figure, claimed to be around £20m, which his suitors will need to meet. 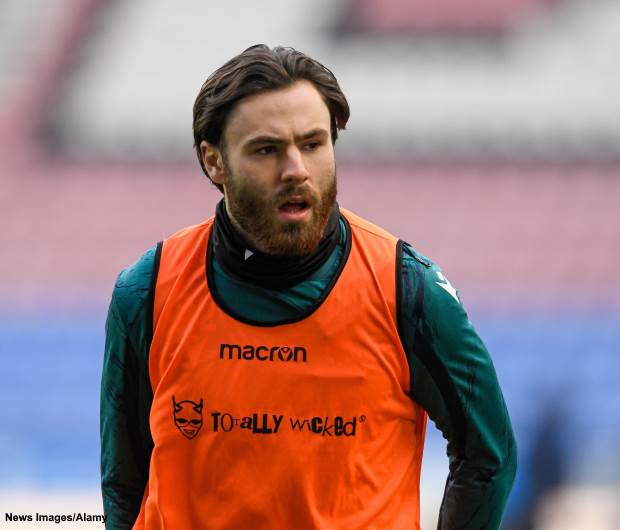 Now Everton are set to push for the 23-year-old and have been in touch with Blackburn to register their interest.

The Chilean has already scored two goals in three appearances in the Championship this season, but Blackburn could lose him before the end of the window.

Brereton Diaz is one of a number of attacking options on Everton’s radar as they look to beef up Frank Lampard’s final third power.

Leeds are amongst the clubs who have their eyes on Brereton Diaz as they hunt another attacker before the transfer window closes, but they have options ahead of him on their list.

Blackburn will not be keen to lose Brereton Diaz at the very end of the window and will likely be keen to resolve his future soon.