Borussia Dortmund coach Edin Terzic has insisted that the situation around Manuel Akanji, who joined Manchester City in the summer, was not easy for the club as well in the summer.

The 27-year-old defender left Dortmund for Manchester City towards the end of the summer transfer window.

He was in the final year of his contract at Dortmund and rejected offers of a new deal from the Bundesliga giants, who signed Niklas Sule and Nico Schlotterbeck in the summer. 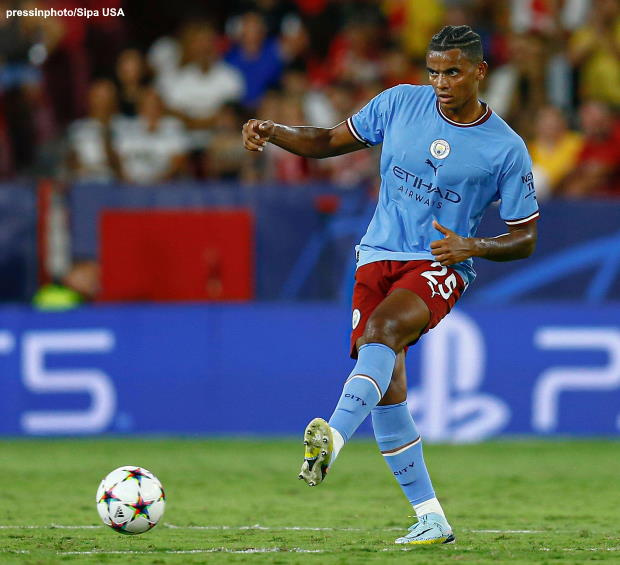 Akanji recently claimed that he was treated poorly towards the end of his time at Dortmund, but Terzic stressed that it was not an easy situation for the club as well.

He insisted that Dortmund signed two defenders after the Manchester City new boy made it clear that he wanted to move on from the club.

“It wasn’t an easy situation – neither for him nor for us”, Terzic was quoted as saying by German broadcaster Sport1.

“But it was a completely normal process.

“He informed us that he wanted to leave the club, so we responded and signed two new centre-backs.”

Akanji could feature for Manchester City tonight against his former side Dortmund at the Etihad.