After a string of loans, Frattesi finally had the chance to shine for Sassuolo last season and he impressed for the Serie A team.

He missed just two matches in Serie A and scored four goals, along with providing the same number of assists for his team-mates. 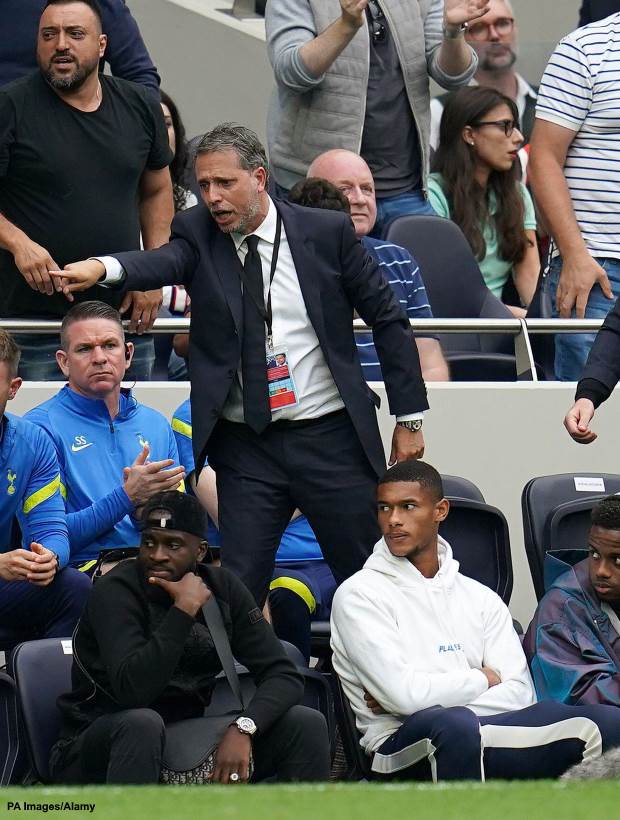 Jose Mourinho’s Roma are long-term admirers of the midfielder, but Sassuolo are banking on the interest of Tottenham in him.

And Paratici is sold on the idea of taking him to Tottenham, and is not letting go of the proposition, according to Italian daily Gazzetta dello Sport.

It is not only Tottenham who have an interest in the midfielder among the English teams, as Brighton & Hove Albion are also interested.

Frattesi has started the current season in much the same vein as last one, starting every Serie A match and scoring two goals.

It remains to be seen if Paratici’s insistence on the midfielder pays off and all eyes will be on whether Tottenham launch a swoop for him in January.