Minnesota United are not one of the MLS clubs who are interested in Celtic centre-back Stephen Welsh this month, according to Football Scotland.

The 22-year-old has been a peripheral figure at Celtic this season and has made just four league appearances.

Initially reluctant to lose him, Ange Postecoglou has changed his mind and is prepared to listen to offers for the centre-back in the ongoing transfer window. 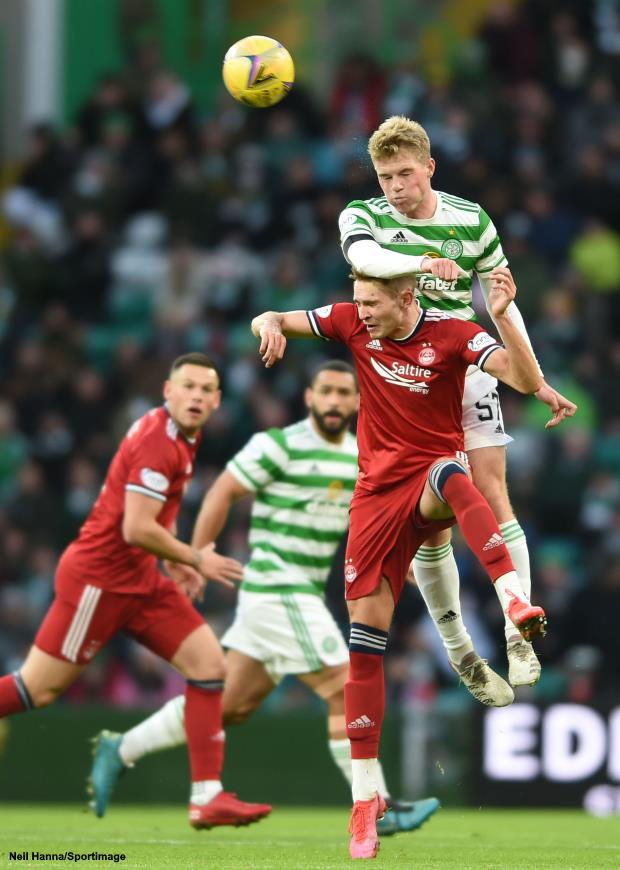 Welsh has been attracting interest from Europe and the MLS, where Minnesota United are said to be interested in getting their hands on the player.

But it has been claimed that the MLS club from the Midwest of the United States are not amongst the sides chasing the defender.

Welsh has suitors in the MLS but Minnesota are not one of the clubs who are in the race to sign him.

The defender also has suitors in Europe, where French club Toulouse are believed to be interested in him.

Celtic are waiting for concrete offers to land on their table as they look to let Welsh move on from the club in January.