Chelsea And Manchester United To Rival Tottenham Hotspur For Shot-stopper

Chelsea and Manchester United are set to rival Tottenham Hotspur for the signature of Brentford goalkeeper David Raya in the summer, according to the Daily Telegraph.

Raya has been impressive since getting to the Premier League with Brentford and has earned plaudits for his ability to distribute accurately.

He has 18 months left on his contract and next summer represents one last chance for Brentford to turn a hefty profit from his sale. 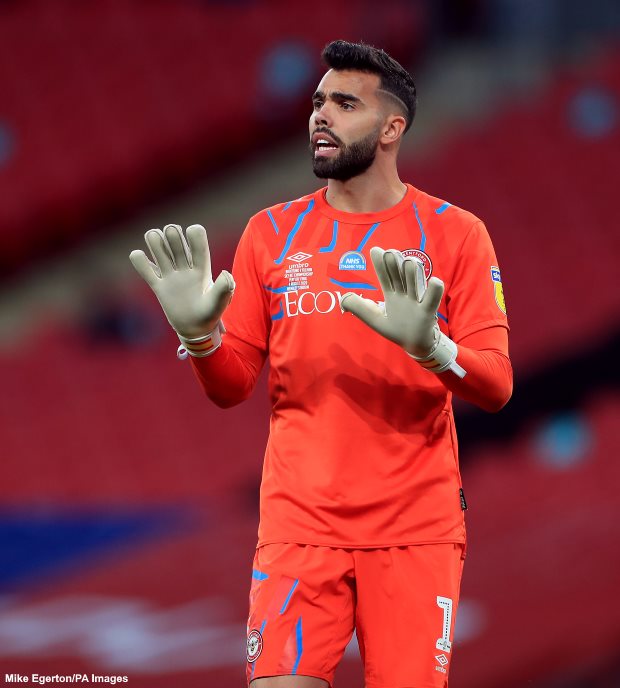 Tottenham have identified him as a potential long-term successor to Hugo Lloris and are planning to make a move for him.

But it has been claimed that Chelsea and Manchester United are also preparing to enter the race for the Spaniard.

Chelsea have question marks over Edouard Mendy, who has been replaced by Kepa Arrizabalaga as the club’s number one during an injury enforced absence.

Manchester United are also exploring the goalkeeping market despite being in talks over a new contract with David de Gea for reduced terms.

De Gea has improved this season but Erik ten Hag wants to bring in someone who is much more comfortable with the ball at his feet.

The size of the deal is likely to depend on the clubs following up on their initial interest but Raya is likely to cost somewhere around £15m to £20m.