Rangers are set to let winger Kai Kennedy head to the United States to link up with the Tampa Bay Rowdies, according to the Daily Record.

Winger Kennedy is currently on loan in League One at Falkirk, where he has been clocking regular game time and impressing.

He is though set to be recalled from Falkirk and moved on by Rangers to the United States. 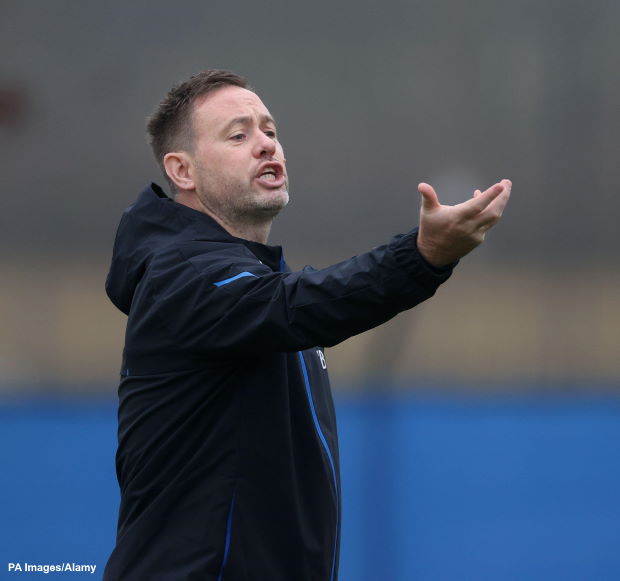 Tampa Bay Rowdies play in the second tier of American football and Kennedy will be looking to hit the ground running when he makes the switch.

This season so far, Kennedy has made 14 appearances in League One for Falkirk, finding the back of the net twice and providing three assists.

Falkirk sit second in the league and losing Kennedy will be a blow.

The promising winger has made just a single senior team appearance for Rangers.

It remains to be seen what the terms of the deal which take the 20-year-old across the pond are.