Ligue 1 Side In Touch With Chelsea For Player, Talks Could End In Success


Monaco are in talks with Chelsea over the return of Tiemoue Bakayoko to the Stade Louis II and the deal could happen.

The clock is ticking down to the closure of the transfer window across Europe on 2nd September and Bakayoko has been on Monaco's radar.

The club want to sign a defensive midfielder and have also been linked with AC Milan's Franck Kessie and Southampton's Mario Lemina.

It appears to be Bakayoko they are pushing for though and, according to Sky Italia, Monaco are in touch with Chelsea. 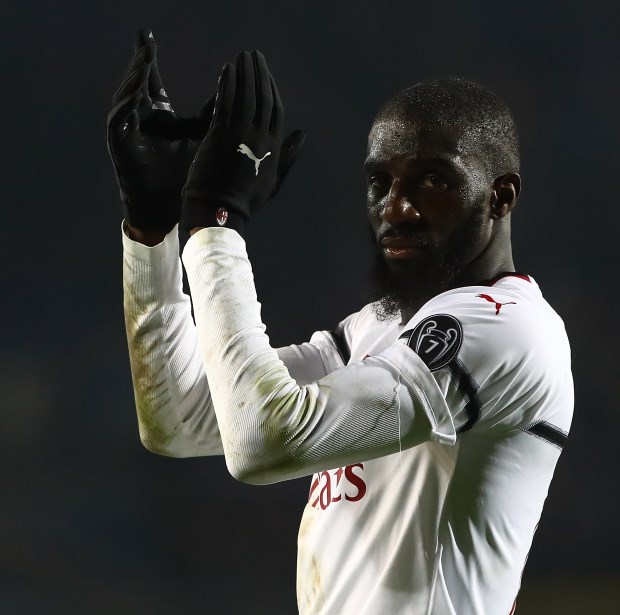 It is claimed that the talks could result in Bakayoko making the move back to the Stade Louis II, two years after making the opposite journey.

Chelsea will be unable to replace Bakayoko if he does go, but the midfielder appears well down the pecking order under Frank Lampard at Stamford Bridge.

Bakayoko spent last term on loan at AC Milan in Italy and impressed during his stint at the San Siro.


However, the Rossoneri opted against triggering an option to keep him at the club on a permanent basis and Bakayoko returned to Chelsea.

He has been capped by France at international level.