Nabil Fekir has delivered a blow to Newcastle United as he has told Real Betis that he wants to stay at the club, according to Spanish daily Marca.

The 26-year-old Frenchman joined the Spanish club from Lyon last summer and has made an impact, with seven league goals and six assists for Betis to his name.

His performances in Spain have led to interest from several clubs ahead of the opening of the summer transfer window with Newcastle, who are expected to receive an influx of funds, keen.

AC Milan and Arsenal are also listed as admirers of the former Lyon man. 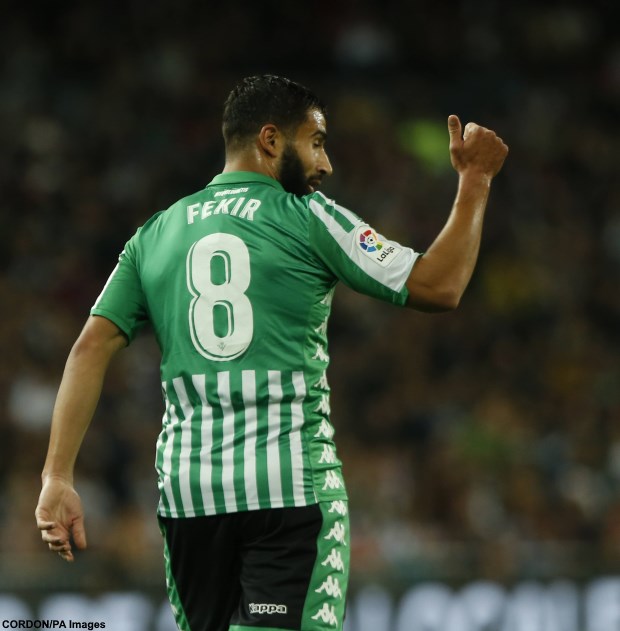 However, Fekir will not move this summer, despite clubs being interested in snaring him away from Spain, unless he is presented with a project at a team that can realistically win their domestic title.

Fekir wants to continue at the club next season and has communicated his desire to the Spanish outfit.

At the moment, he sees little reason why he should consider leaving Betis when the transfer window opens again.


He came close to joining Liverpool from Lyon, but is now getting his career back on track in La Liga.