Liverpool legend Jan Molby believes that Timo Werner will make the move to Anfield and views the German as a perfect fit for the Reds.

Jurgen Klopp is a keen admirer of Werner and the RB Leipzig forward has been heavily linked with a switch to Liverpool this summer.

He has a release clause in his RB Leipzig contract, but it will also be active again in the summer of 2021 and set at a lower price.

It is unclear if, given the suspension of football and its financial effects, Liverpool will try to buy Werner this summer, something which could demand an investment of €60m, or wait. 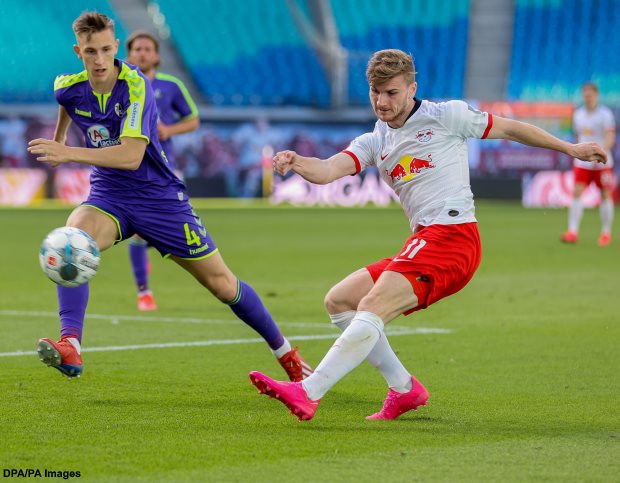 Reds legend Molby is convinced that Werner will end up at Anfield, even if it takes another 12 months, as he feels the German just suits Liverpool's style.

"Yes I do [think Werner will come]. I don't think there's going to be an awful lot of transfers happening this forthcoming summer, but I think that in many ways suits Liverpool", he said on Hotel Tia.

"They've got a very strong squad at the moment. There will be one or two players leave, but we've got some young players that need to be introduced into the squad.


"So if Liverpool cannot spend any money I don't think it will be a big problem.

"Timo Werner eventually I think will come. I think his preferred choice is Liverpool.

"Also when I look at him, he is a top, top player, but I couldn't see him playing for Barcelona because they play in a different way, they play possesion based football. That is not his game. His game is exactly what we are all about", the former Liverpool midfielder added.

Werner has also been linked with Barcelona and Inter, in addition to Liverpool, and was back in action on Saturday as the Bundesliga returned behind closed doors.