Manchester City Zero In On Midfielder, Player Not Opposed To Move, Wants Guarantees


Manchester City are looking at AC Milan’s Ismael Bennacer as a potential candidate to replace the outgoing David Silva, but the midfielder would want guarantees before agreeing to move to the Etihad Stadium.

The Sky Blues are looking to make additions this summer, despite being banned from European competition by UEFA.

Now they may face a battle to keep hold of the midfielder as, according to French outlet Foot Mercato, Pep Guardiola has zeroed in on him. 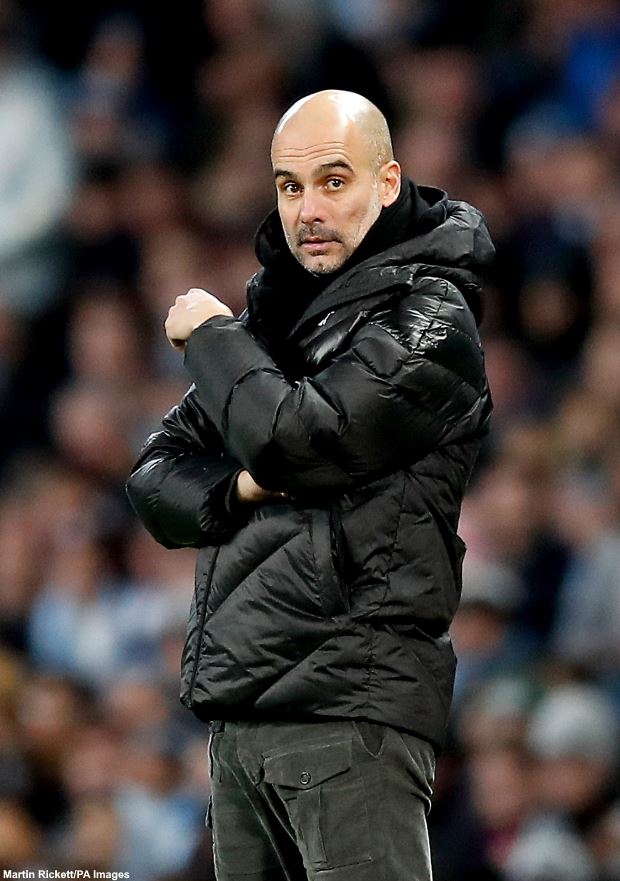 Bennacer has emerged as a potential replacement for the outgoing Silva due to his displays for AC Milan this season and it is claimed he would not be opposed to returning to the Premier League.

However, Manchester City would have to reassure Bennacer that he would receive enough game time at the Etihad Stadium, while he also wants to play in Europe.

Bennacer has managed 23 appearances for AC Milan this season across all competitions, registering one assist, and the Citizens are already speaking to his entourage.


He spent time in the youth ranks at Arsenal, but struggled to break through into the senior side and was allowed to join Empoli in the summer of 2017.