The former Lyon man is claimed to have fallen out with Spurs boss Jose Mourinho and could be on the move from north London when the transfer window next opens.

PSG have been credited with holding an interest in Ndombele, but according to TF1's Telefoot, they have not had contact over signing him.

Several clubs have been in touch over to check on Ndombele's situation at Tottenham, given the speculation about his future. 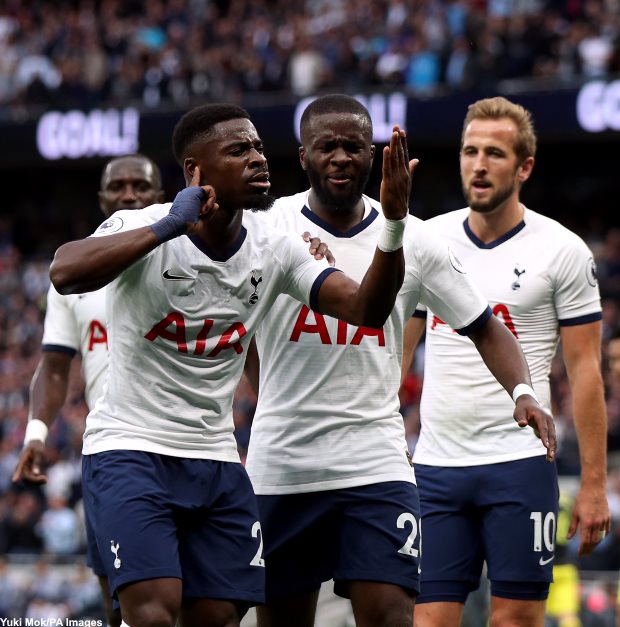 However, PSG are not amongst the clubs to have asked about the midfielder.

It is unclear whether Ndombele will stay at Tottenham and to what extent his relationship with Mourinho has become strained.

Tottenham forked out over €60m to sign Ndombele from Lyon last summer and much was expected from the midfielder in the Premier League.


However, Ndombele has struggled to justify his transfer fee and Mourinho at present prefers other options ahead of the player in his starting eleven.