Celtic have been in touch with the representatives of Rangers target Haris Belkebla to register their interest in the midfielder.

Belkebla is a man in demand following a season of solid displays in Ligue 1 with Brest and several sides are showing interest in snapping him up.

Rangers are keen to take Belkebla to Scotland, while Lens want to keep him in France and add the Algeria international to the ranks.

Now, according to Algerian outlet Le Buteur, Celtic have been in touch to make clear that they would like to sign Belkebla. 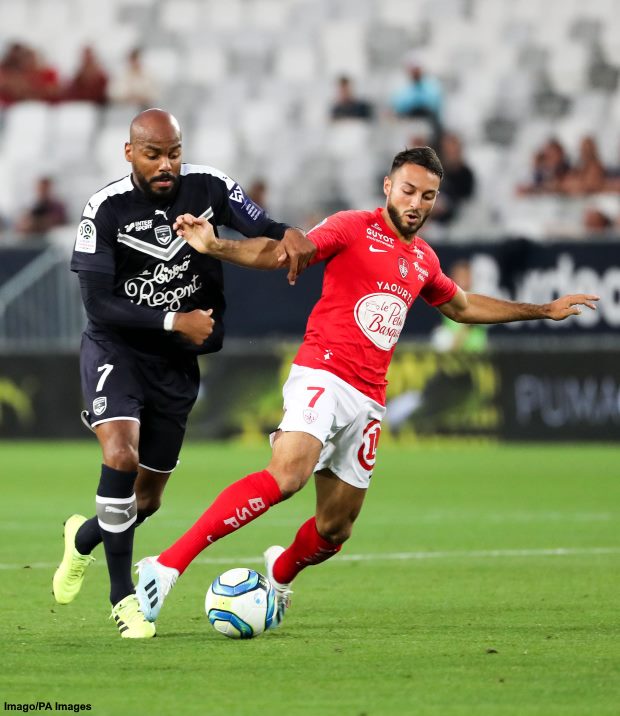 Belkebla is willing to move to Celtic and is excited about the possibility of a move away from France.

He is also alive to Lens’ advances, but a problem remains in the shape of Brest.

Brest consider Belkebla to be a key man and are opposed to losing him when the transfer window opens, viewing him as one of the best in Ligue 1 at what he does.

Belkebla has started training again with his team-mates at Brest and wants to have his future resolved before the new Ligue 1 campaign starts.