David Prutton is convinced that Marcelo Bielsa will stay at Leeds United to take the Whites into their first Premier League campaign in 16 years.

Leeds are preparing for a season back in the top flight after Bielsa guided the team to the Championship title in style, ten points ahead of second placed West Brom.

Bielsa, who turned 65 years old earlier this month, is due to hold talks with Leeds soon as the club and their head coach plot how to continue their association.

There have been question marks raised in some quarters over whether Bielsa will stay and though Prutton admits it would be understandable if he did not, he feels he will stay to test himself in the Premier League. 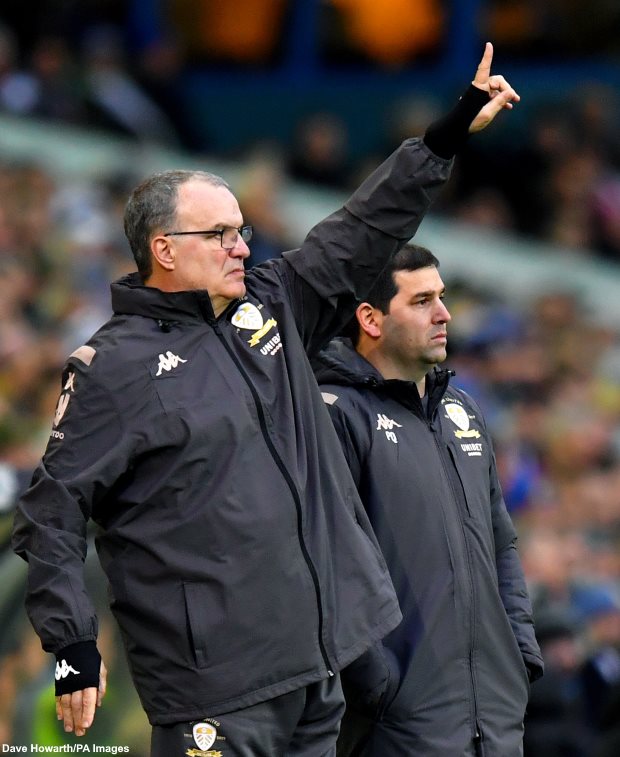 "Marcelo has done something that Leeds haven’t been able to for 16 years – getting them into the Premier League. But this is the next challenge", the former Leeds midfielder wrote in his Yorkshire Evening Post column.

"Maybe I am misreading him but I get the feeling that being the kind of driven dude that he is, that he is incredibly driven to prove himself in the Premier League, even at his age and I mean that with the greatest respect.

"It would be understandable if as a legacy he said ‘there you go Leeds fans, I have done what I came to do and whoever is in next, I wish them the best but that’s me signing off.’


"But he doesn’t appear to be like that because he seems a very focused individual and this feels like his life’s work which is a wonderful thing to say", Prutton added.

In a sign that Bielsa could well be set to stay, Leeds are already being linked with a host of potential signings.

The Whites are claimed to be in talks to sign River Plate defender Lucas Martinez Quarta, while Manchester United goalkeeper Sergio Romero is also suggested to be on the club's radar.