Blackpool chief executive Ben Mansford has praised Rangers for how they handled the transfer of talented forward Tony Weston, after the talent left the club for Ibrox.

Weston has signed for Scottish Premiership giants Rangers for £250,000, despite Southampton, Everton and Leeds United all being interested in the teenager.

The 16-year old will join the club’s academy side and will be hoping to make the jump to the first team in the future. 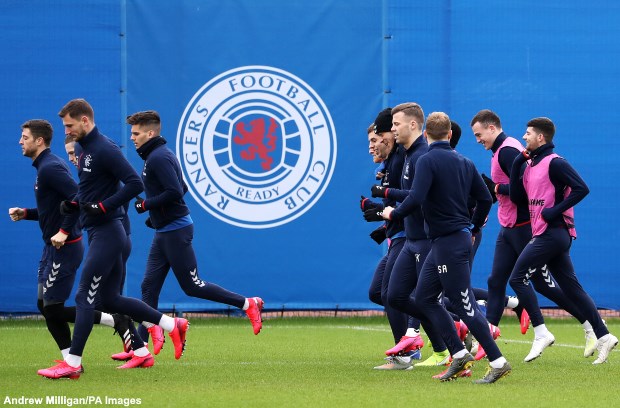 Blackpool CEO Mansford has expressed his disappointment in losing such a bright prospect to another club and insisted rules must be brought in to place to strengthen club’s abilities to hold on to their talented youngsters.

However, Mansford does have praise for Rangers and the part they played in the transfer saga, as he stressed the Scottish club handled the matter professionally and thanked the Gers for their management of the situation.

“It is always disappointing to lose a young player, particularly one who is as talented as Tony and has been with the club for so long”, Mansford told Blackpool’s official site.

“The FIFA regulations offer the club very little protection against clubs from other nations targeting our talent when they turn 16 years of age.

“Notwithstanding the amount of time and effort that the club had spent developing Tony since the age of 9, we had no ability to ensure Tony remained with us.

“As a club that is seeking to develop its own talent through building our own Academy, this is a situation that must be challenged as soon as possible as it cannot be right that we lose our best young talent for the amounts set down by FIFA.

“Whilst Tony’s exit is very disappointing, Rangers did handle the situation fairly and professionally.

“I would like to place on record our thanks to Rangers for their handling of this matter.”

Weston made his senior bow for Blackpool in December last year and is an admirer of Rangers boss Steven Gerrard.