Lille In Intense Negotiations With Rangers For Alfredo Morelos

Lille are holding intense negotiations with Rangers as they bid to find an agreement for striker Alfredo Morelos.

The Light Blues confirmed the signings of two new centre-forwards on Tuesday, with Kemar Roofe and Cedric Itten joining from Anderlecht and St. Gallen, respectively.

While the arrival of the two players serves as good news for the Gers, it could also mean that Morelos is on his way out of Ibrox this summer. 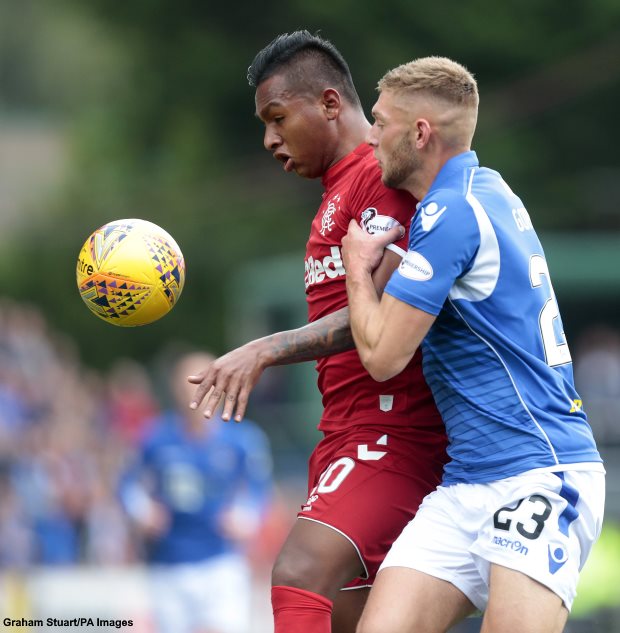 Morelos is not short of admirers and has interest from Brighton, Sassuolo and Sevilla, though it is French giants Lille who are leading the chase.

Lille have already had an offer for Morelos rejected by Rangers but, according to French magazine Le 10 Sport, are now in intense negotiations to do the deal.

Les Dogues are now stepping on the accelerator for Morelos.

Lille are also understood to be close to agreeing a deal for Gent attacker and Leeds United transfer target Jonathan David.

The French side recently received a financial windfall from selling Victor Osimhen to Napoli and are looking to rebuild their attack.