Arsenal are amongst clubs who have shown an interest in Real Madrid outcast James Rodriguez this summer, it has been claimed in Spain.

Rodriguez made just 14 appearances for Real Madrid this season and is on the fringes at the Bernabeu.

Real Madrid want to sell him this summer and the player is claimed to be clear about that the time has come to move on from the club. 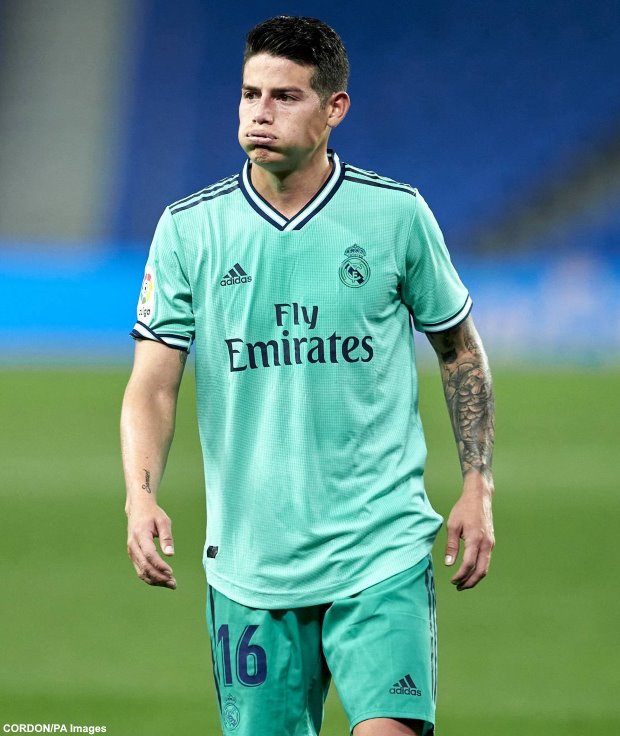 He will continue to train with the first team but his agent, Jorge Mendes, has gone to work to find a new club for his client.

And according to Spanish sports daily AS, Arsenal are amongst the clubs who have shown interest in Rodriguez.

The jobs cuts at Arsenal have not affected their transfer plans and Rodriquez is a player the Gunners are considering signing.

Paris Saint-Germain and Atletico Madrid have also shown an interest, but it is claimed that the most serious interest is from Arsenal.

But no concrete offers have been made year and the 29-year-old is waiting for proposals to arrive before he takes a decision.