Departure of Ligue 1 Star Expected, Offers Could Come From Leeds Or Tottenham

Leeds United and Tottenham Hotspur could be destinations for Habib Diallo this summer, with Metz having handed him permission to leave, but an acceptable offer has not yet been made.

Diallo has caught the eye with his performances at Metz, but the club are actively planning for life without him and he is expected to have left by the time the transfer window closes on 5th October.

The Senegalese found the back of the net 12 times in the curtailed Ligue 1 season, while in the 2018/19 campaign he grabbed 26 league goals. 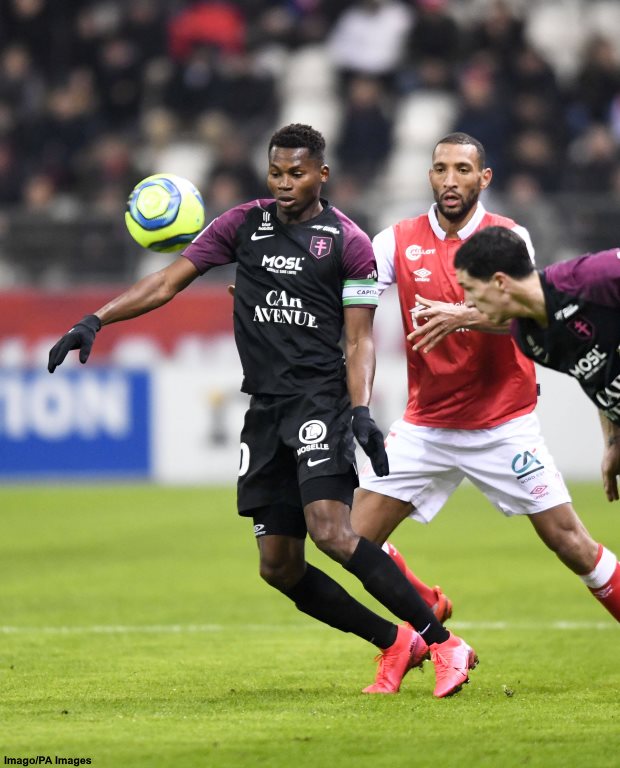 He has interest this summer, with Leeds and Tottenham possible destinations, according to French sports daily L’Equipe, but no acceptable bid has arrived.

Diallo has been given permission to secure a move away from the club by Metz president Bernard Serin.

He is valued at between €15m and €20m and Metz are clear they will not let him go for less than they feel his value is.

The Premier League is the 25-year-old’s preferred destination, but he also has interest from Germany.

Metz are prepared to put their faith fully in Ibrahima Niane to lead the line this season, with Diallo’s departure expected.