Leeds United continue to retain an interest in Brentford attacker Said Benrahma, but the Bees are playing hardball over his departure, according to the Sun.

Benrahma almost helped Brentford to secure promotion to the Premier League this season, but Thomas Frank's men fell at the final hurdle with defeat in the playoff final against Fulham.

The Algeria international is a man in demand this summer and has been linked with a host of sides, including Premier League new boys Leeds.

The Whites still have Benrahma on their list as a potential signing, but Brentford are claimed to be playing hardball over his departure. 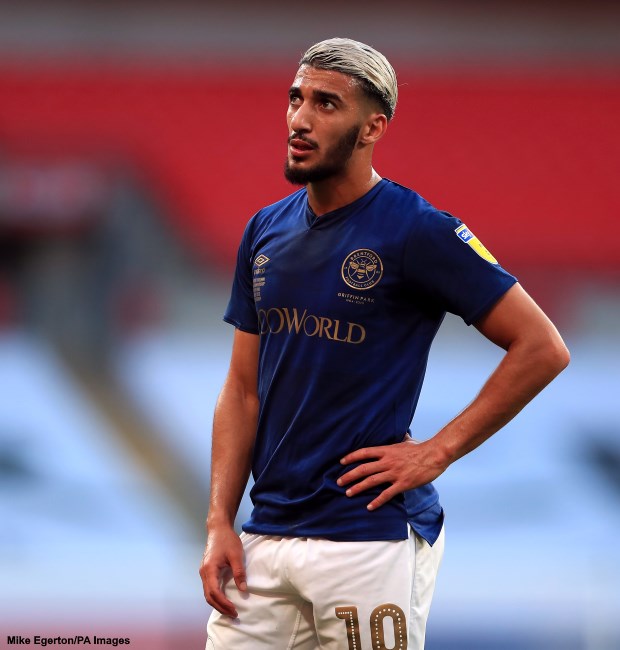 It is unclear how much Brentford would want for the Algerian, or whether they are resisting his departure entirely.

The winger has another two years left to run on his contract at Brentford and is a key man in Frank's side.

Benrahma made 46 appearances for Brentford over the course of the recently concluded season, scoring 17 goals and providing ten assists.


He scored against Leeds in the Championship fixture between the two sides at Griffin Park in February.