Leeds United are set to complete the signing of Fulham right-back Cody Drameh today, according to Sky Sports (14:05).

The Whites are keen to snap up the 18-year-old defender, who has entered the last year of his contract at fellow Premier League new boys Fulham.

The Cottagers want to keep the teenager, but he wants to move to Elland Road and Leeds have agreed a fee for his services. 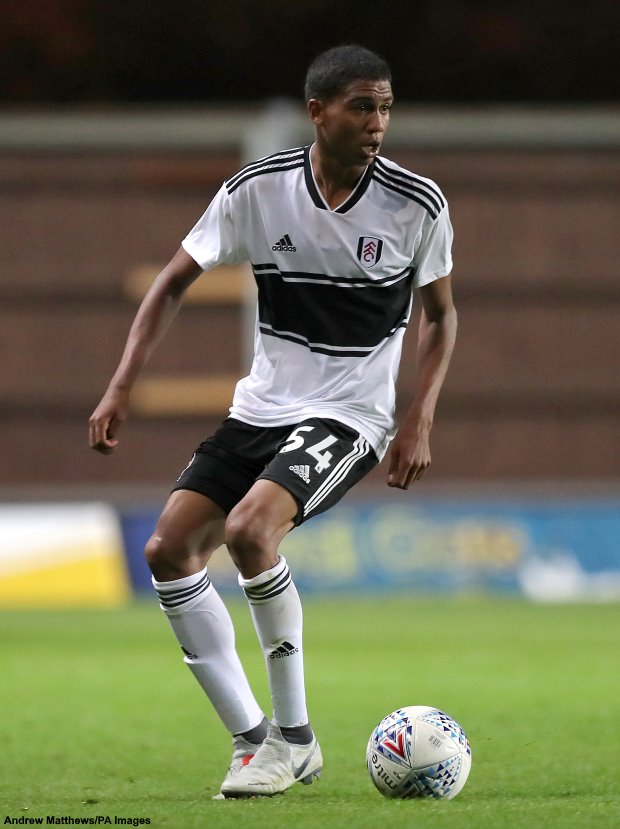 >Marcelo Bielsa’s side are paying a fee which could eventually rise to around the £1m mark for Drameh.

Leeds are now edging closer to the signing of the young right-back and are set to seal the deal later today.

Drameh has built a reputation through his performances for Fulham’s Under-23s side, impressing in both defence and attack.

It remains to be seen if Leeds will integrate the teenager into their Under-23s or allow him to link up with the first-team right away.

Drameh could become the Yorkshire-based club’s third signing of the week, having signed Joe Gelhardt and Jack Harrison, who arrived on a third loan from Manchester City.