Manchester City are keen to welcome Scott Carson back for another loan spell, with the player also ready to again move to the Etihad Stadium, according to The Athletic.

The 34-year-old shot-stopper arrived at the Etihad on a year-long loan deal in the summer of 2019 from Championship club Derby County. 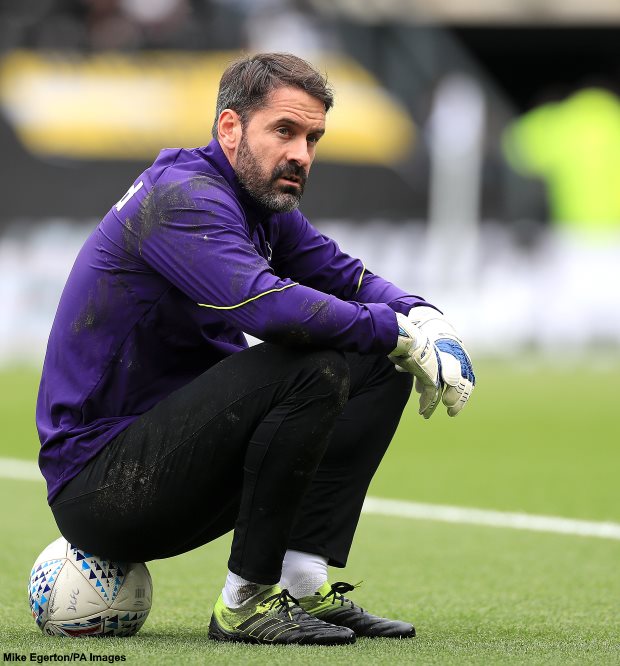 However, a return back to Derby is unlikely as Manchester City are keen to welcome Carson back to the Etihad on loan for the upcoming season and the player is open to returning for another stint with the Manchester outfit.

The Rams loanee is gearing up for a career in coaching and has set his heart on picking the brain of manager Pep Guardiola.

Guardiola, a two-time Champions League winning coach with Barcelona, also lifted multiple domestic league titles with the Spanish giants and Germany’s Bayern Munich before arriving at the Etihad in the summer of 2016.

The 49-year-old led the Citizens to two Premier League titles and is currently in contention for European glory as his team are preparing for their Champions League quarter-final against Lyon on Saturday. <

Carson, now 34 years old, has been on the books at Derby since 2015, having joined from Wigan Athletic.