Bayer Leverkusen are showing interest in Valentino Lazaro, but will need Kai Havertz's transfer to Chelsea to go through to be able to afford the fee required, it has been claimed in Germany.

Lazaro spent the second half of last season on loan from Inter in the Premier League at Newcastle United; he snubbed a move to RB Leipzig to join the Magpies.

He remains a popular player in Germany and has already been linked with Borussia Monchengladbach and RB Leipzig this summer. 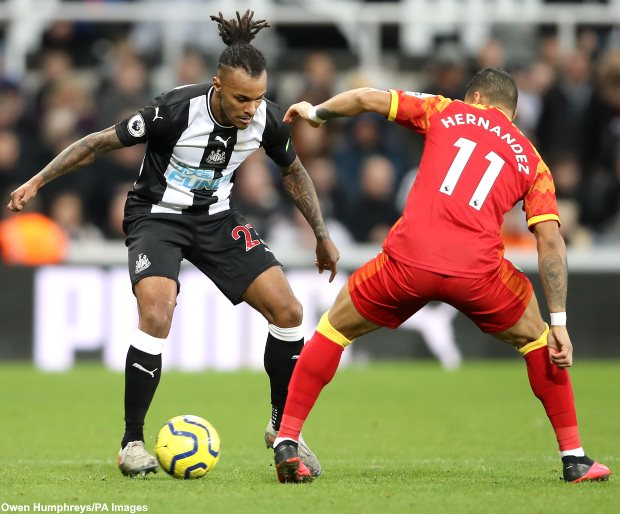 Now Bayer Leverkusen are keen on Lazaro but, to afford the transfer fee they would need to sell Havertz to Chelsea, according to German magazine Kicker.

The Bundesliga side are in talks to sell Havertz to Chelsea and, with Lazaro claimed to cost €20m to sign, need to offload the Germany international to fund the deal.

The midfielder made 13 appearances for Newcastle during his loan stint, but was mostly used as a substitute as he only started on four occasions.

He is out of favour at Inter, where coach Antonio Conte prefers other options.

Bayer Leverkusen want a big transfer fee to let Havertz move to Chelsea this summer, but the player is claimed to have his heart set on heading to Stamford Bridge.