Manchester United are monitoring Leicester City full-back Ben Chilwell and could give competition to Chelsea for signature, according to the Daily Mirror.

Chilwell is a top target for Chelsea this summer and the England full-back could be open to a move to Stamford Bridge in the ongoing transfer window.

But Chelsea have been left frustrated by Leicester’s refusal to drop their asking price for the defender and are considering their options. 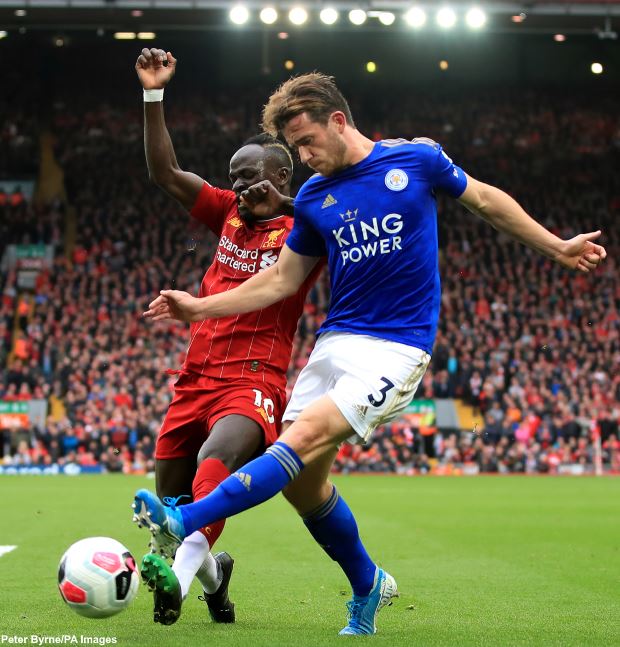 Chelsea were left stunned when Leicester made it clear that they value Chilwell in the same bracket as Harry Maguire, who joined Manchester United last summer for £80m.

The Blues are prepared to pay a lower fee and following initial talks, they are reluctant to pay the kind of figure Leicester are demanding.

To further complicate matters for Chelsea, Manchester United have entered the race for his signature as well.

The Premier League giants are monitoring Chilwell and may see him as an upgrade on both Luke Shaw and Brandon Williams.

It is claimed that other Champions League sides are monitoring Chilwell too.

With more than one club interested in the full-back, Leicester are likely to hold out for the £80m fee they want for Chilwell.