Hertha Berlin are waiting to see what Jurgen Klopp decides to do with Liverpool midfielder Marko Grujic.

The Serbian, who was Klopp’s first signing as Liverpool manager, has spent two years on loan in the German capital.

Hertha Berlin want Grujic back and are eyeing a permanent transfer to take him to the Bundesliga for good. 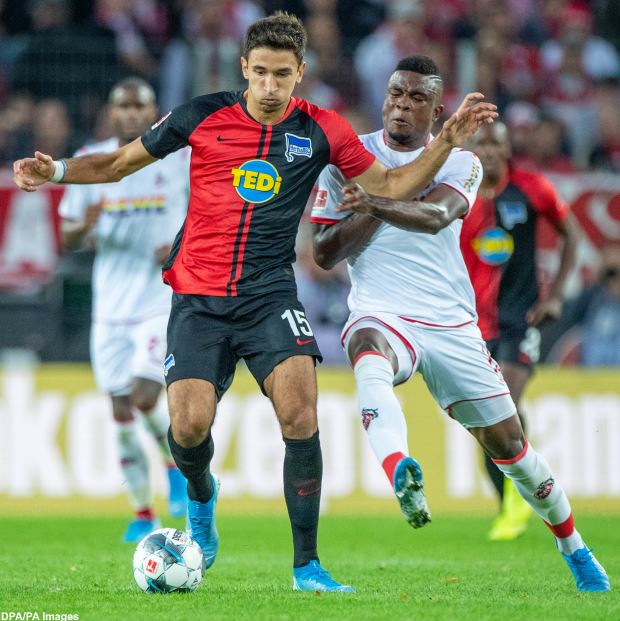 The deal though depends on Klopp, according to German daily Bild, with Hertha Berlin waiting to see what he decides to do.

Klopp is taking a close look at the midfielder during Liverpool’s pre-season training camp and is expected to decide whether he sees him as part of his Reds set-up next season.

If Klopp opts to plan without Grujic, Hertha Berlin are ready to pounce.

The signs are that Grujic would welcome the chance to return to Berlin.

The Serbian midfielder has already bought an apartment in the German capital and he is hugely fond of Hertha Berlin.

And if he was to join the Bundesliga side, he would guarantee himself regular first team football, something which may not be the case at Anfield.