Leeds United target Rodrigo left Valencia’s training base early this morning as the Whites look to work out an agreement to take him to Elland Road, according to BBC Radio Leeds.

Andrea Radrizzani and Leeds director of football Victor Orta are in Spain for negotiations with Valencia and are looking to agree a deal to sign Rodrigo.

Talks are taking place between Leeds and Valencia, while Orta and Radrizzani have also met the player’s representatives to agree on personal terms on a contract. 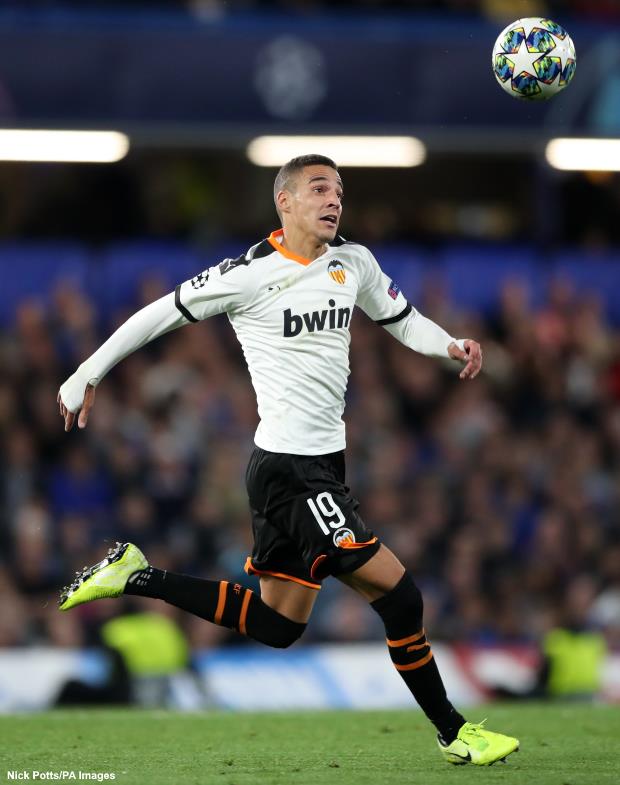 The Spanish giants are prepared to sell the 29-year-old forward and it has been claimed that he left Valencia’s Paterna training ground early this morning after not training.

It could be another sign that Rodrigo is preparing to leave the club in the coming days with England being his destination.

Valencia have reportedly set a €40m asking price for the Spaniard and there are suggestions Leeds do not want to pay that figure.

But in a further sign of the two sides getting close to an agreement, it has been claimed that Valencia are prepared to water down their financial demands.

They could be prepared to accept a fee in the region of €25m to €30m in order to sell the striker this summer.

The fee could still break Leeds’ transfer record, which was set when they signed Rio Ferdinand from West Ham two decades ago.