Celtic manager Neil Lennon feels that transfer opportunities could pop up towards the end of the window and insists his team are actively looking to make signings.

The Bhoys grabbed a 3-2 win over Livingston at Celtic Park on Saturday, but thoughts quickly turned to transfer business amid suggestions that AC Milan want to sign Kristoffer Ajer.

Lennon wants another left-back to be brought into the building and admits that in terms of making signings, opportunities may pop up more towards the end of the window. 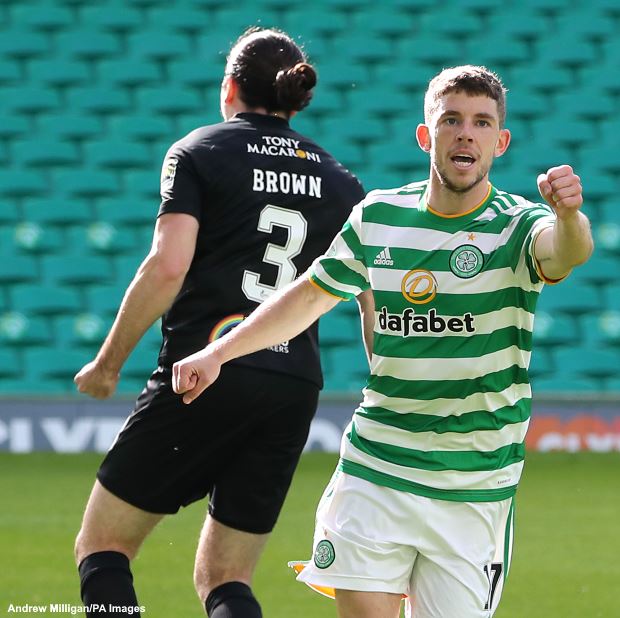 “These windows, something comes up along the way where you say ‘yes’.

“It’s maybe later on down the line with a week to go or a few weeks to go.

“There’s no sort of mad rush to get one in, but we’d like to do it if we could.”

Celtic now switch their attention from league matters to a Europa League qualifier against Riga, before a Scottish Premiership meeting with Hibernian next weekend.

They have until 5th October to look to make further signings and resist the departures of key men such as Ajer and Odsonne Edouard.