Tottenham Hotspur boss Jose Mourinho is not interested in Manchester United’s Jesse Lingard and Spurs will not try to sign the winger, according to The Athletic.

The 27-year-old attacker has fallen out of favour at Manchester United and was left out of the squad for their Premier League opener against Crystal Palace at the weekend.

North London outfit Tottenham have been linked with a move for the England international, who has struggled to win over Ole Gunnar Solskjaer. 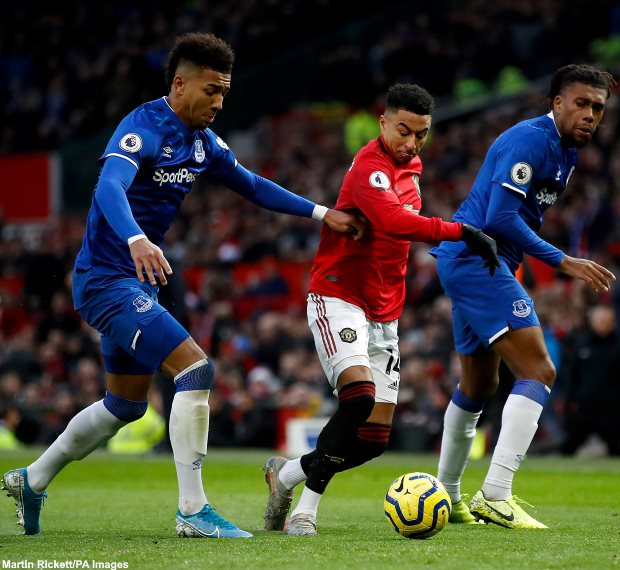 However, Spurs boss Mourinho is not interested in a reunion with Lingard and there is little chance the club will make a move for the player in the ongoing transfer window.

The 27-year-old featured heavily for Manchester United during the Portuguese tactician’s tenure at Old Trafford, making a total of 107 appearances during the period.

Lingard scored 20 goals and provided 11 assists under the management of Mourinho, making it one of the best spells his career.

It was claimed that a reunion could be on the cards for Mourinho and Lingard at Tottenham, but it is unlikely to turn into reality in the ongoing window.

With Spurs not keen on a move for Lingard, it remains to be seen where the future lies for the Englishman.