The 19-year-old centre-back is prepared to leave Saint-Etienne and has made his desire public, but for the moment his departure remains blocked.

The French club have rejected three bids from Leicester and earlier this week West Ham moved into the race with a €35m offer, which is likely to be their first and last offer. 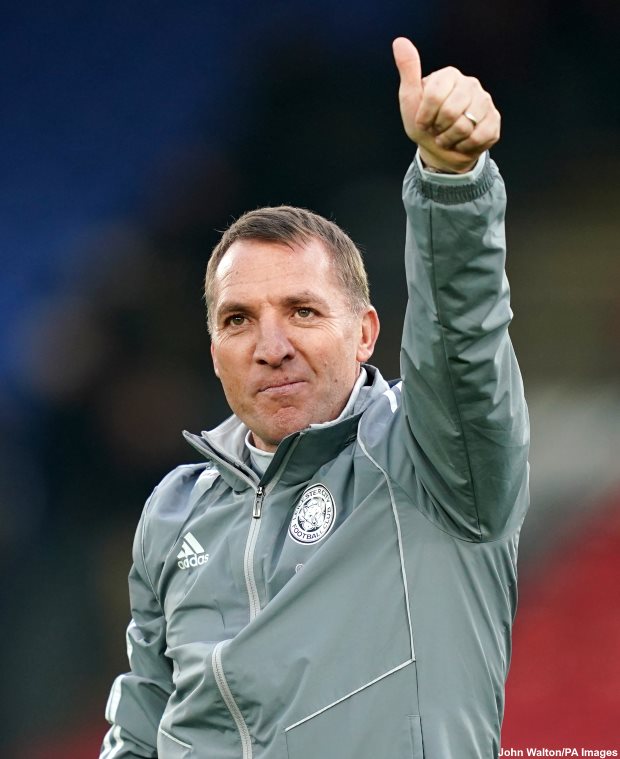 According to French sports daily L’Equipe, Leicester are now tipped to match or even go beyond the money West Ham have offered.

The teenage defender is Brendan Rodgers’ top target and Leicester are prepared to push the boat out to take Fofana to the King Power Stadium in the ongoing transfer window.

But Puel has remained insistent on not selling the player before next summer and the offer from West Ham has changed little.

The Saint-Etienne general manager has an agreement with the board to keep the player at the club next summer.

It has been claimed that had the clubs offered to allow Fofana to stay on loan at Saint-Etienne for one more season, a deal would have been agreed by now.

However, Saint-Etienne may not be able to continue to back Puel’s stance if an offer of €40m is made.