DeAndre Yedlin is set to stay at Newcastle United for the final year of his contract, but could agree his eventual departure in January, according to The Athletic.

The United States international is wanted by Turkish side Besiktas and is willing to make the move to the Istanbul club.

Besiktas have been unable to reach an agreement with Newcastle and were looking for the Magpies to release the full-back on a free transfer. 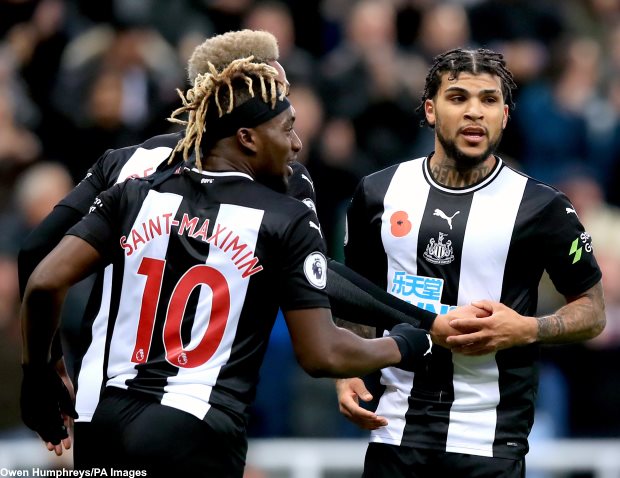 It is claimed that now it is likely that Yedlin will not move before the transfer window slams shut next week.

Yedlin is more likely to see out the final year of his contract with Newcastle before then exiting the club on a free transfer next summer.

The American will be able to put pen to paper to a pre-contractual agreement with interested clubs from January.

Yedlin was an unused substitute at the weekend when Newcastle played out a 1-1 draw with Jose Mourinho’s Tottenham Hotspur side in the Premier League.