Leeds United are showing interest in promising defender Stephan Ambrosius and have touched base with his club side, Hamburg.

The Elland Road outfit have made significant additions to their squad following their promotion to the Premier League, with the first team strengthened by the trio of Rodrigo Moreno, Robin Koch and Diego Llorente.

Leeds have also struck a deal with German champions Bayern Munich for the signature of midfielder Michael Cuisance, who should be officially announced as a White soon. 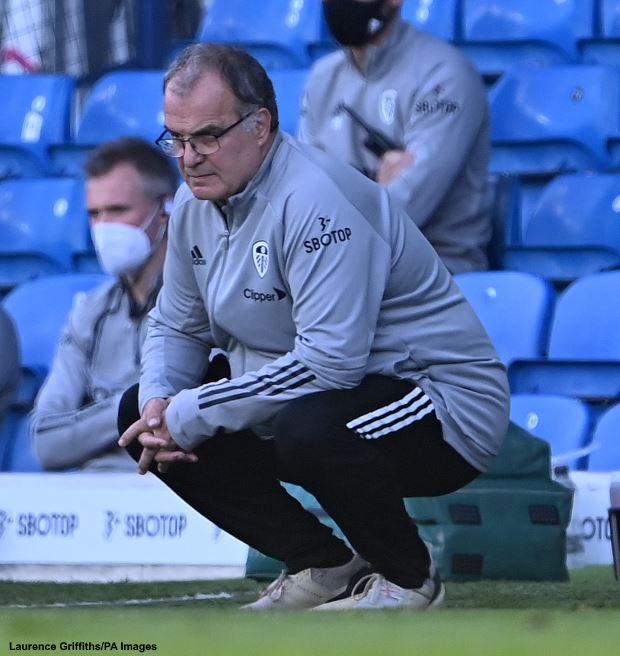 And Marcelo Bielsa’s side could be in line to do more business in Germany, with the club credited with an interest in Hamburg star Ambrosius.

According to Norwegian journalist Jonas Giaevar, Leeds have contacted the German club over a move for the 21-year-old.

The defender is regarded as a bright prospect and Leeds are keen to sign players with potentially a high resale value.

Ambrosius, who has yet to decide whether he wants to represent Germany or Ghana on the international stage, has already turned out for Hamburg in the new campaign.

Losing the defender would be a blow to the German side and it remains to be seen what message they communicated to Leeds.