Rennes failed with a late move to sign Ismaila Sarr on loan from Watford due to the fact that Manchester United are interested in the winger.

Sarr signed for Watford from French Ligue 1 club Rennes for around £30m last summer, but has been tipped to leave the club following their relegation to the Championship.

While the Senegal international was heavily linked with a move away from Vicarage Road throughout the international transfer window, he still remains a Watford player. 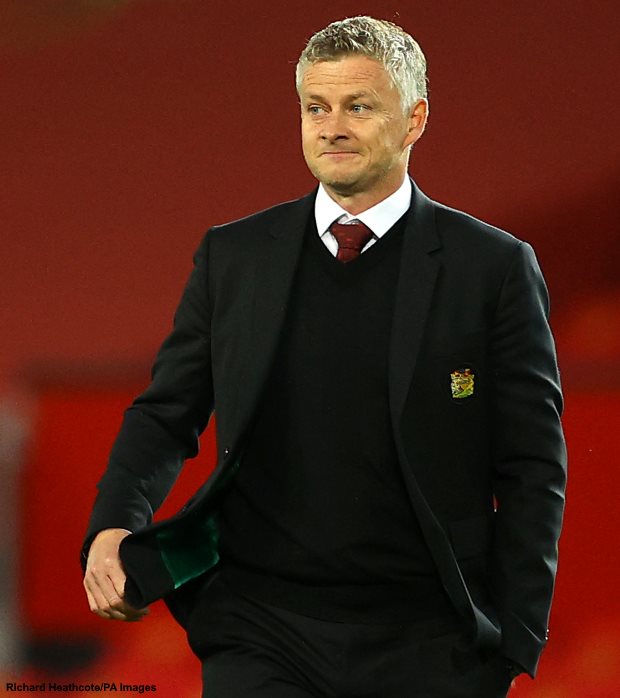 However, Sarr was not short of suitors, with former club Rennes expressing an interest in taking him on a loan deal in the final hours of the transfer window.

According to French daily Ouest France, the Ligue 1 side made a deadline day attempt to sign the 22-year-old from Watford on a temporary basis.

Brazilian winger Raphinha sealed a move to Leeds United on deadline day and Rennes were hopeful of re-signing Sarr in an attempt to fill the void.

However, interest from Premier League giants Manchester United in the youngster ultimately proved to be a stumbling block for the French club.

The Red Devils, like Rennes, were also claimed to have had a late loan move for Sarr rejected by Watford.

And it is suggested the Hornets are keen to hold on and see if they can sell Sarr to Manchester United as Ole Gunnar Solskjaer’s side have until 16th October to strike a deal with the Hornets, while Rennes are now out of the race.