West Ham United are planning to book Said Benrahma in for a medical on Thursday after making progress to sign him from Brentford, according to the Daily Telegraph.

The Irons reached an agreement with Brentford over a deal to sign Benrahma for an initial fee of £25m, which could rise up to £30m after add-ons, last week.

The deal was then on the verge of collapsing after an issue arose between the Algerian international’s representative and the Championship club. 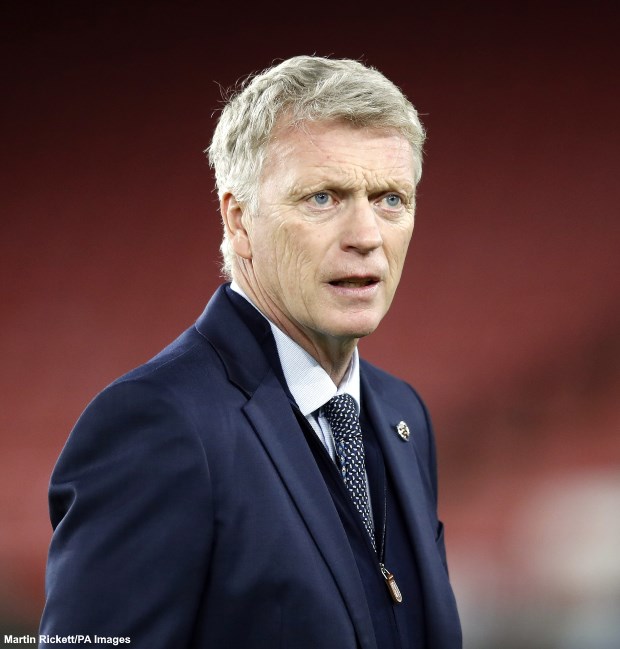 However, West Ham have edged closer to the signing of Benrahma with the Bees set to resolve any issues with the player and his representative.

The Hammers are now hoping to book the 25-year-old winger in for a medical on Thursday after making progress in their deal to sign him from Brentford.

West Ham are expected to wrap up the signing of the former Nice star before Friday’s transfer deadline, making him their third signing of the window.

David Moyes’ side have signed Vladimir Coufal and Craig Dawson during the window and are in line to bolster their attack with the addition of Benrahma.

The Irons are said to be bringing in the winger as a replacement for Felipe Anderson, who joined FC Porto on loan last week.