Sheffield Wednesday boss Garry Monk has insisted that Barry Bannan wants to remain with the Owls and is an integral part of the club, after a bid from Brentford was rejected.

Brentford made a bid to try to take Bannan from Hillsborough, but Sheffield Wednesday wasted little time in rejecting it.

While it is unclear how the much the Bees offered to lure away the 30-year-old Scot, they did make an attempt land him before Friday’s transfer deadline. 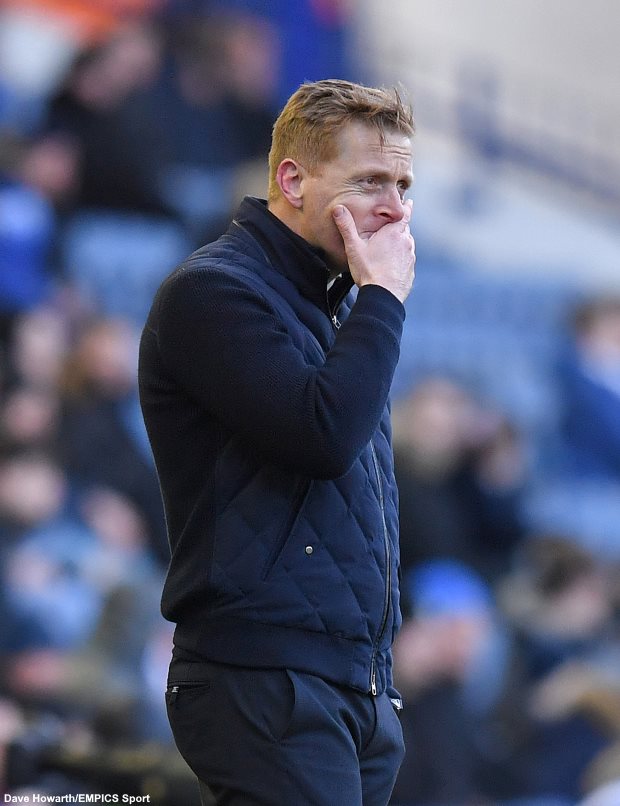 However, Owls boss Monk has no intention of letting his captain go and has revealed that the club want to offer him a new contract as he is currently in the final year of his deal.

Monk went on to stress the importance of Bannan in his plans and to the club’s future before pointing out how the midfielder loves the side.

“Barry is so important about what I want to do here“, Monk told a press conference.

“We want to offer him a new contract and is an integral part of moving forward.

“I’m sure moving forward he’ll be a part of it.“

Bannan has played in each of the Owls’ four league games so far and Monk will be hopeful of having him available for their trip to Birmingham on Saturday.