Liverpool are just a point behind league leaders Leicester City at the moment, but have three of their back four out injured for the foreseeable future and are staring at a defensive crisis ahead of a difficult and congested fixture list.

Manchester City have made a slow start to the season and are currently tenth in the league table after seven games. 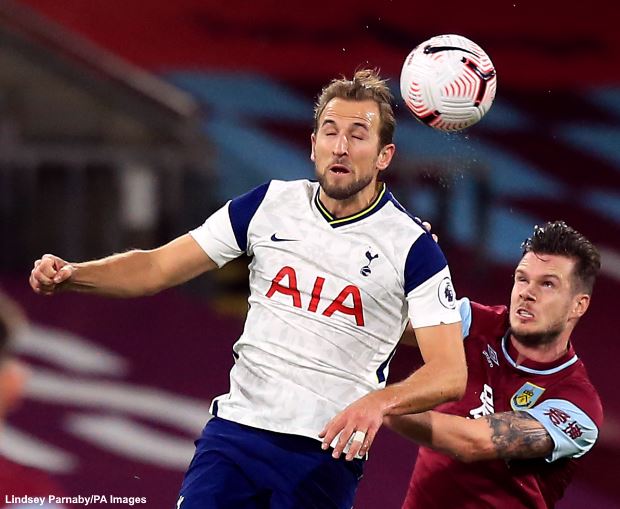 When the season started most predicted that the title race would come down to Liverpool and Manchester City, but O’Hara believes the Premier League is now wide open at an early stage of the campaign.

He expects Chelsea, Tottenham and Leicester to be in the title mix and believes all of them have the squad to push Liverpool and Manchester City for the league title this season.

The former Tottenham star said on talkSPORT: “It is not a two-horse race, in my opinion, there is more than that.

“Spurs are in there, you still have to put Chelsea in there and you have put Leicester in there. You can’t not put them teams in there.

“Leicester are playing fantastic, if they can keep the squad and [Jamie] Vardy fit they have got the squad [to do it].

“Spurs arguably have the got the best front three at the moment with [Gareth] Bale, [Harry] Kane and [Heung-Min] Son who are unbelievable.

“It is not a two-horse race at all in my opinion.

“This season the league is wide open.”

Only six points separate Leicester at the top from Manchester City in tenth in the league table at the moment.