Leeds United could be set for a blow to their hopes of landing Hamburg defender Stephan Ambrosius, a player they have been tracking.

Highly rated defender Ambrosius is out of contract at Hamburg at the end of the season and would be free to put pen to paper to a pre-contractual agreement with a club outside Germany as soon as January if he does not sign a fresh deal.

Leeds are keen on the 21-year-old, but Hamburg are determined to lock Ambrosius down to a new contract by Christmas. 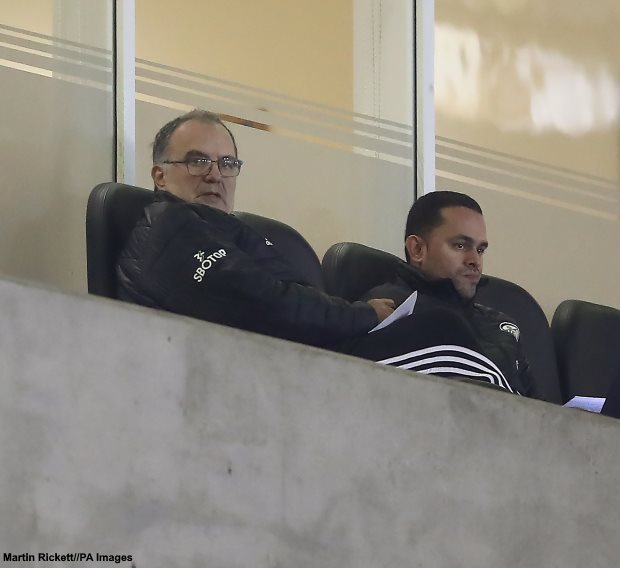 And, in a blow to the Whites’ hopes of landing him, Hamburg have now moved close to agreeing a new contract with Ambrosius, according to German daily the Hamburger Morgenpost.

Ambrosius is a regular in the Hamburg side and the German giants are determined not to let him slip through their fingers.

They are unwilling to pay Ambrosius a salary they feel is unrealistic, but are now coming closer to reaching an agreement.

Despite Hamburg playing in the second tier, Ambrosius has now broken into the Germany Under-21 squad.

He has clocked six appearances in the 2. Bundesliga so far this season, helping Hamburg sit top of the pile with 17 points from seven games.