Newcastle United are tipped to look to do loan business in the approaching January transfer window, with signings from abroad and from within England possible and loan slots available, according to The Athletic.

The Magpies still have both their domestic loan slots available after their efforts to snare away Arsenal’s Rob Holding came undone during the recent transfer window.

However, Bruce will soon have another opportunity to revamp his squad further with the January transfer window rapidly approaching. 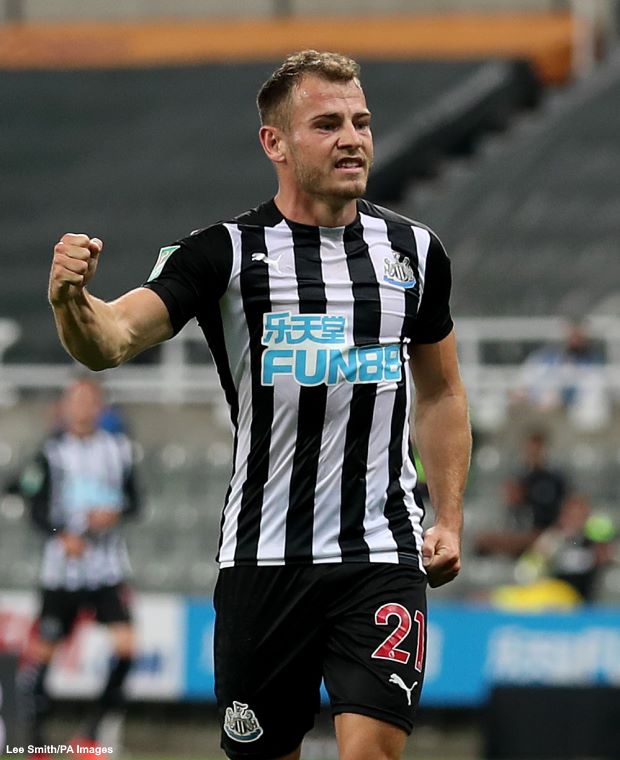 The Newcastle boss is exploring the possibility of temporarily roping in a midfielder, a centre-back and a forward during the January window, with short term loan options proving to be more viable for the club than permanent recruits.

Only a modest transfer kitty will be available to Bruce, but the club are willing to fund any moves for players deemed essential.

Bruce is known to be an admirer of experienced Premier League players when it comes to new recruits and the Magpies are tipped to be keen on turning into the domestic talent pool again in the upcoming window, while not ruling out potential targets from outside England

The 59-year-old added to his attacking arsenal on Tyneside by snapping up ex-Bournemouth duo Callum Wilson and Ryan Fraser in the window, but the Newcastle boss is claimed to be keeping tabs on Reims hitman Boulaye Dia to further bolster his frontline.

The Tyneside outfit are expected to be actively involved in transfer business in January irrespective of how they fare in the league before the window, with a focus on loan deals.