Everton Linked With Serie A Midfielder

Everton are eyeing a swoop to land midfielder Luis Alberto from Serie A outfit Lazio in the rapidly approaching January transfer window, it has been claimed in Italy.

The 28-year-old attacking midfielder has been a Lazio player since he left Liverpool on a permanent basis to join the Serie A club in the summer of 2016.

Alberto struggled to make an impression on Merseyside during his time on the books at Liverpool, but could be offered the chance to return to Liverpool by the blue side of the city. 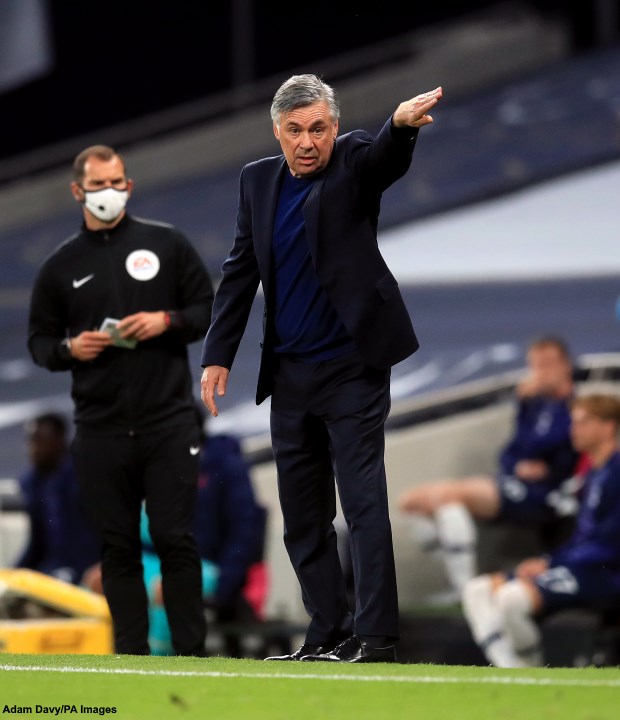 According to Italian daily Il Tempo, Toffees boss Carlo Ancelotti is eyeing a swoop for the Spaniard in the upcoming transfer window.

Ancelotti roped in midfield trio of James Rodriguez, Abdoulaye Doucoure and Allan during the recent transfer window and is looking to further add to his midfield options in January by snapping up Alberto.

Lazio may be reluctant to part with Alberto in January, but the club have been left unhappy with his attitude and social media activity, and could opt to cash in.

He has an admirer in Ancelotti and Everton are claimed to be ready to swoop in to land him.

It remains to be seen whether Everton act upon their interest and make concrete moves for the player when the next transfer window opens.