Celtic have joined the race for the signature of Leeds United target Stephan Ambrosius, who will be out of contract at the end of the season.

The 21-year-old centre-back is in the final year of his contract at German giants Hamburg and has been heavily linked with a move away from the club.

Hamburg are in talks with Ambrosius to convince him to sign on the dotted line and have been making progress, with the club determined to make sure they hold on to him. 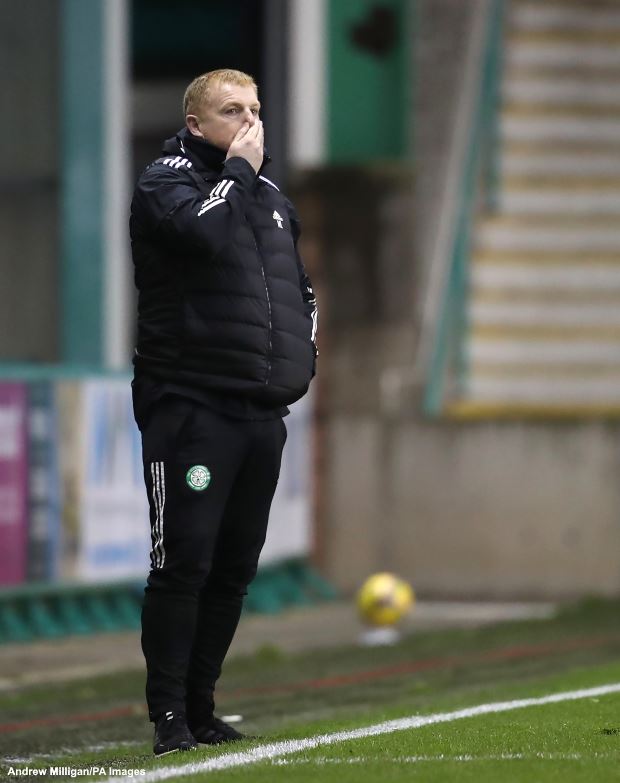 Leeds are interested in the German and are tracking his situation in Germany as they mull a potential swoop.

And according to German daily Bild, Scottish champions Celtic also have their eyes on the 21-year-old defender and are keeping tabs on him.

With his contract expiring in the summer, Celtic could potentially land Ambrosius on a free transfer.

Hamburg remain confident that Ambrosius will sign a new contract but the increased interest from the British Isles could complicate things.

The German giants are looking for Ambrosius to pen a fresh deal before the January transfer window swings open.