Sheffield Wednesday boss Tony Pulis has insisted that his team are working hard behind the scenes to properly utilise and potentially recruit players from the available transfer talent pool.

The Owls are in the process of rebuilding under their new boss Pulis, and the Welshman has his eyes set on the rapidly approaching January transfer window, along with the free agent market and unregistered players, to potentially bolster his squad with new recruits.

Pulis revealed that his team are working hard behind the scenes to come up with strategies to find potential recruits and properly utilise the transfer market. 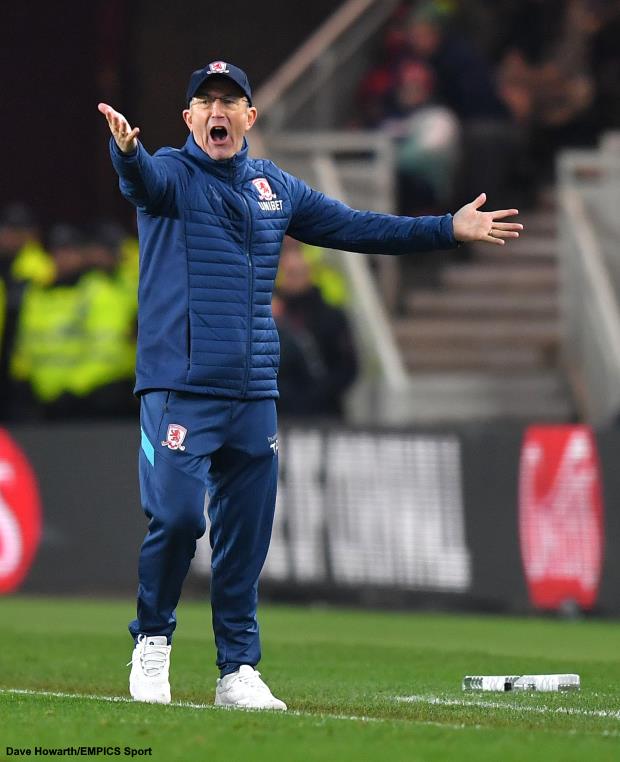 However, the Welshman admitted it is hard to snap up players who are unregistered, but remains optimistic that his team can manipulate and work the market well to their advantage.

Asked about new recruits to his squad, Pulis told a press conference: “We are trying everything behind the scenes to get what we think will help us.

“To try and get players in who have not been registered is difficult.

“We are working hard to see what is available and hopefully, fingers crossed, if we can manipulate and work the market well, we will try and do it.”

Pulis also feels veteran midfielder Barry Bannan should be playing a further up the pitch, where the 30-year-old can contribute to the Owls’ attack more efficiently in the Welshman’s opinion.

“He’s a big influence in the dressing room.

“What we want from him is to score and create more goals.

“If we can get him at the top end of the pitch a little bit more…we know he has got a wand of a left foot.

“The team need goals and we need him at this present more to get in the final third a little bit more.”

Sheffield Wednesday are set to welcome Pulis’ former team Stoke City to Hillsborough at the weekend in the Championship, and the Owls, who are yet to register their first victory under their new boss, will be keen on a win.